James Franco: “Over the years I slept with students. It should not have happened.” 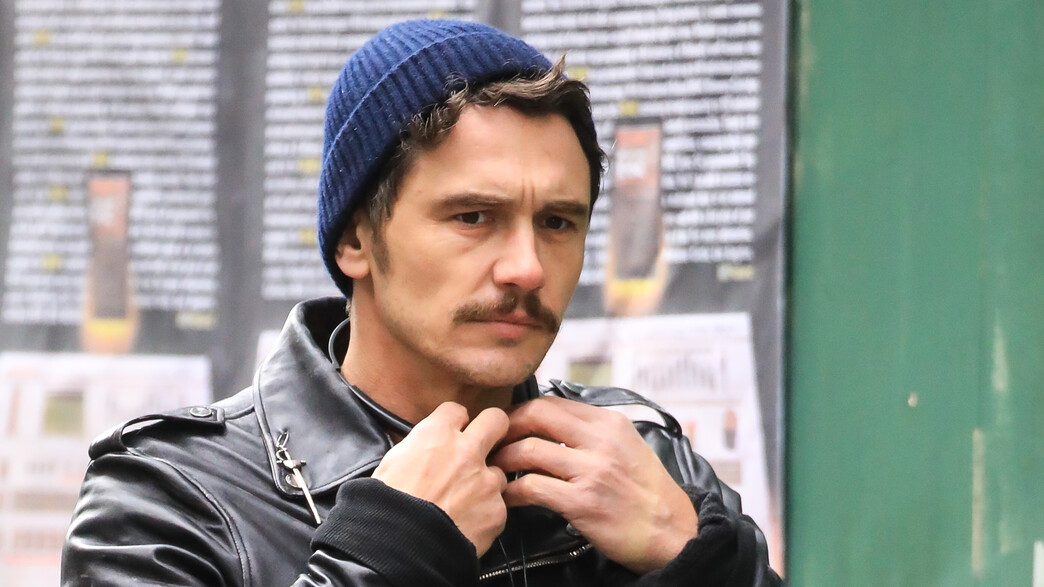 James Franco had already paid millions of dollars to women who accused him of inappropriate sexual behavior, but only now did he address in detail the complainants and what happened in his acting school lessons. In addition, he talked about his good friend Seth Rogen, who severed ties with him because of his problematic conduct

Actor James Franco has already paid millions of dollars to women who accused him of inappropriate sexual behavior. His colleagues – including close friends like Seth Rogen – severed ties with him and stopped working with him. The acting school he founded closed. But so far, Franco has not commented in detail on the allegations of his former students, who said he took advantage of the class to get them to undress and perform sexual acts. Now, in an interview with Jess Kegel, he talks about the complaints, his sex addiction and his rehab attempts.

In an excerpt from the interview that will be broadcast in full , Franco admitted that he slept with his students – but not with the students who filed a complaint against him. “During the years I have been teaching acting I have indeed slept with female students, which is not normal. But that is not the reason why I opened a acting school and I did not choose the students who came to my class,” he said. “So it’s not like I had any ‘super-plan.’

According to Franco, his addiction to sex made him a man who was “completely blind to power relations,” and also led him to betray any of his mates. However, he insisted that the course in question “did not deal with sex scenes”, and that he did not teach him how to participate in sexual scenes. “It’s just a provocative name for the course,” he said. He explained that today he understands things he did not understand before: “I did a lot of work and I feel I can say it with confidence, after four years, you know? I was in treatment because of dependence on all kinds of substances, and I had a lot of things to deal with related to addiction. “My background and change who I am.”

The first allegations of Franco being a sexual predator surfaced in 2014, when his correspondence with a 17-year-old girl he was trying to meet (he was 35) was published. In 2018, a major investigation was published in the Los Angeles Times, in which five women who attended Franco’s acting school talked about problematic conduct and sexual atmosphere, and even claimed that women who agreed to participate in sex scenes were given more casting opportunities. In June this year, Franco agreed to pay $ 2.2 million in compensation to two of the women who claimed he “pushed them into explicit sex scenes in front of a camera.”

Seth Rogen, who has worked with Franco on films such as “The Interview” and “Pineapple Express,” said about six months ago that he has severed ties with his close friend and that he has no intention of working with him in the future. Franco first addressed things in a conversation with Kegel, saying he understood Rogen. “I love him, I love Seth Rogen completely. I worked with him for 20 years and we did not fight once, he was my best friend at work,” Franco clarified, “but what he said is true. We no longer work together and have no plans to work together. “I understand him. He had to answer my critics because I was silent. That’s one of the main reasons I wanted to speak now, I do not want anyone to have to speak on my behalf.”