Meghan Markle may be called to testify against Prince Andrew 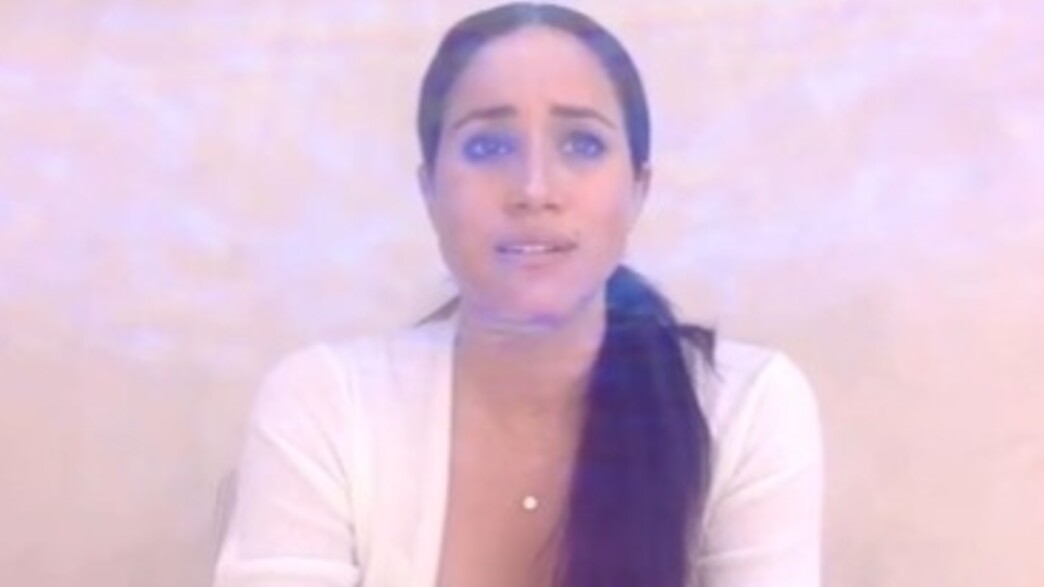 Last summer, Virginia Roberts Giuffre, one of the complainants against Jeffrey Epstein, filed a claim for damages from Prince Andrew. Giuffre claimed that the prince sexually assaulted her while a minor, and now, as she and her lawyers begin to prepare – Megan Markle’s name has been on the witness list

Last August, after quite a few years of accusations and denials, a formal lawsuit was filed against Prince Andrew for alleged sexual assault on a minor. The lawsuit was filed by Virginia Roberts Giuffre, one of the plaintiffs against sex offender Jeffrey Epstein, and since then both sides have been on trial. Now, as part of the prosecution’s preparations, Megan Markle’s name has entered the emerging list of witnesses – and she may be called by the prosecution team.

Megan Markle, Prince Harry’s wife, did not take an active part in the British royal family for a long time, but while she was in the palace she knew Prince Andrew – Prince Harry’s uncle. Now David Boyce, who is representing Virginia Roberts in the lawsuit, told Fox News that they may summon Markle to testify about the Duke of York because she was part of his “close circle.”

Remember, Prince Harry and Megan Markle left the UK for the US about a year ago, and have been ordinary US citizens ever since. This, according to Boyce, is expected to make it easier for them to collect evidence for the purpose of the trial – which is being conducted in the United States. She is definitely someone we are considering. ”

Giuffre first presented her claims against Andrew as part of an investigation against Ghislaine Maxwell, Jeffrey Epstein’s partner. Giuffre now 38, testified that she was forced to have sex with Andrew as part of an attempt to gather incriminating information against him – when she was only 17 years old. In the lawsuit, Giuffre detailed a number of cases in which the prince sexually assaulted her. In one of them, it was written, she was staying at Maxwell’s apartment in London and was forced by her and Epstein to sleep with Andrew against her will. In another case, the lawsuit states, she was attacked by him at Epstein’s New York estate – despite being a minor. “Prince Andrew’s sexual abuse of a minor, even though he knew she was a victim of the sex trade, goes beyond all bounds of fairness,” the lawsuit said.

In an interview with the British BBC network in 2019 Prince Andrew denied having sex with Giuffre, saying he does not remember meeting her – despite their shared photo. Andrew claimed that the way she describes the meeting between them allegedly in 2001 “includes some incorrect details”. “I state unequivocally that things never happened,” he said. As is well known, Prince Andrew the Hour himself from public activity about two years ago.