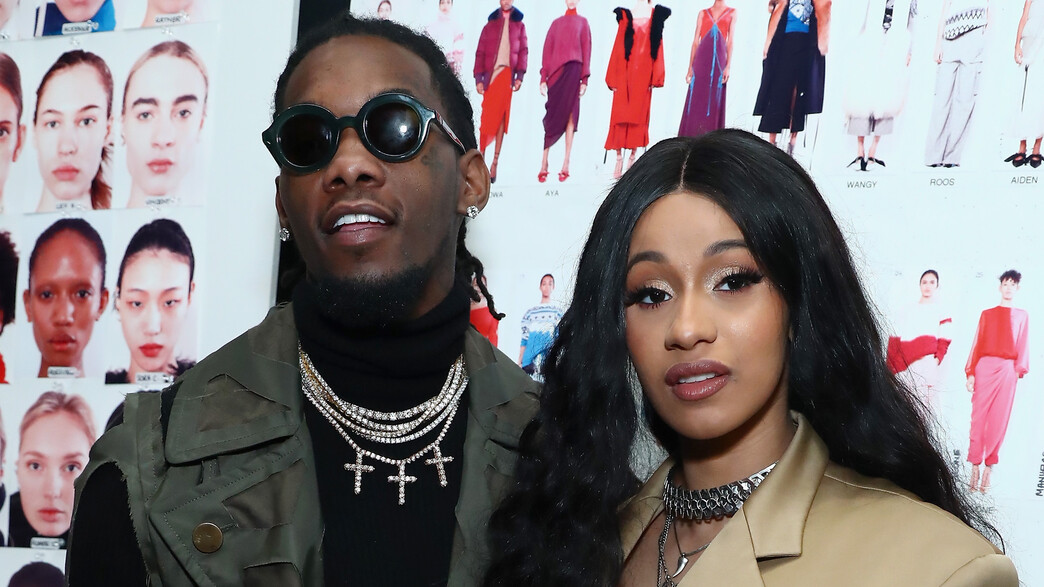 Countless stories have already been published about the relationship between Cardi B and Offset, the good moments, the less good moments and the bad moments. In every crisis the two experienced, the rapper made sure to update her followers and even when it was over and the event was over.

It is therefore most gratifying in the world to see that the two have managed to work on their problems and it is evident that they are in their best period, which comes close to the birth of their first son (and Culture’s little brother). The best example was probably last week on Offset’s 30th birthday.

As usual, the two picked up a mass party that included quite a few expensive gifts and jewelry, but the most expensive gift (literally) was signed by the couple. In a video that ran on social media, the two can be seen on stage with Cardi giving Offset a huge check for $ 2 million (!).

It’s not really clear what it gives the two who are probably together worth tens of millions of dollars, but if that’s what makes them good, how can we resist? Now, if only possible, get a duet of the two again we will be happy too.