Jaime Comas, one of the scriptwriters of ‘For a handful of dollars’, dies 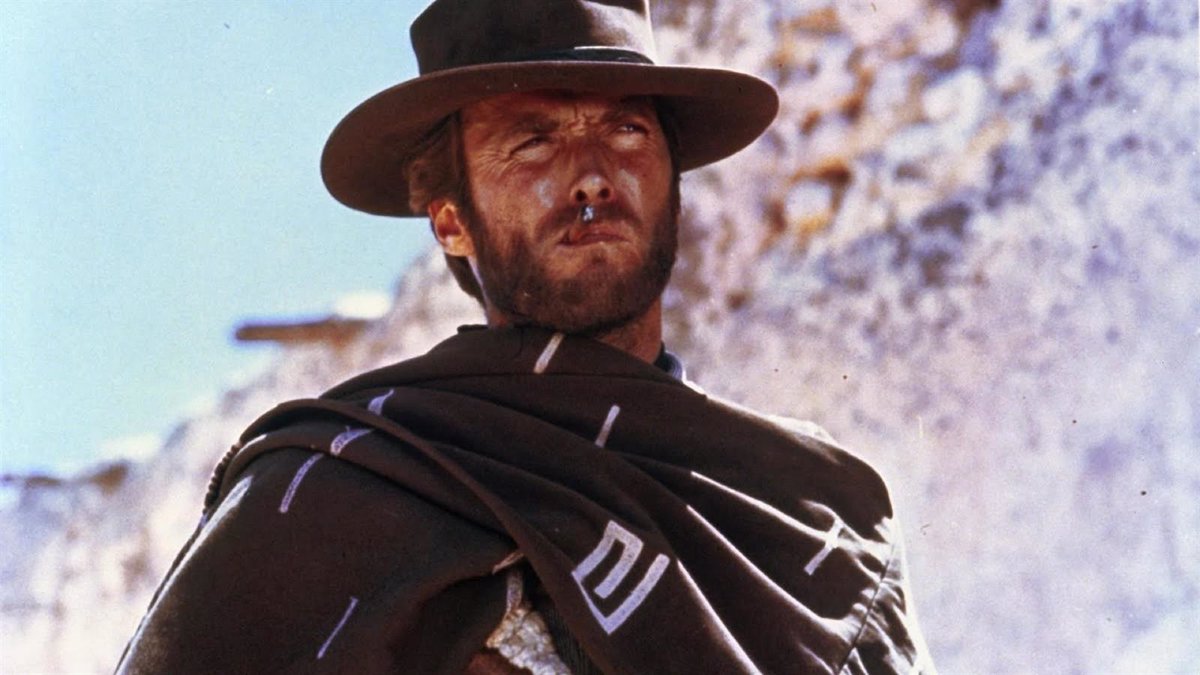 Jaime Comas Gil, one of the scriptwriters of the western ‘For a bunch of dollars‘, has died at 85 years of age, as reported by the family of the film producer and distributor.

“We want to involve colleagues and friends in the sector with whom he has shared so many years in this profession, who He has had an excellent memory and extraordinary experiences during his professional stage“, they have indicated in a statement.

The funeral will be held on Wednesday, January 19 at 6:00 p.m. in the Church of Santa María de Caná, in Pozuelo de Alarcón. Throughout his career, Comas Gil also participated in other films such as ‘The Crystal Sphinx’ or ‘Cross Fire’.