After years of struggle: Meghan Markle has received an official apology 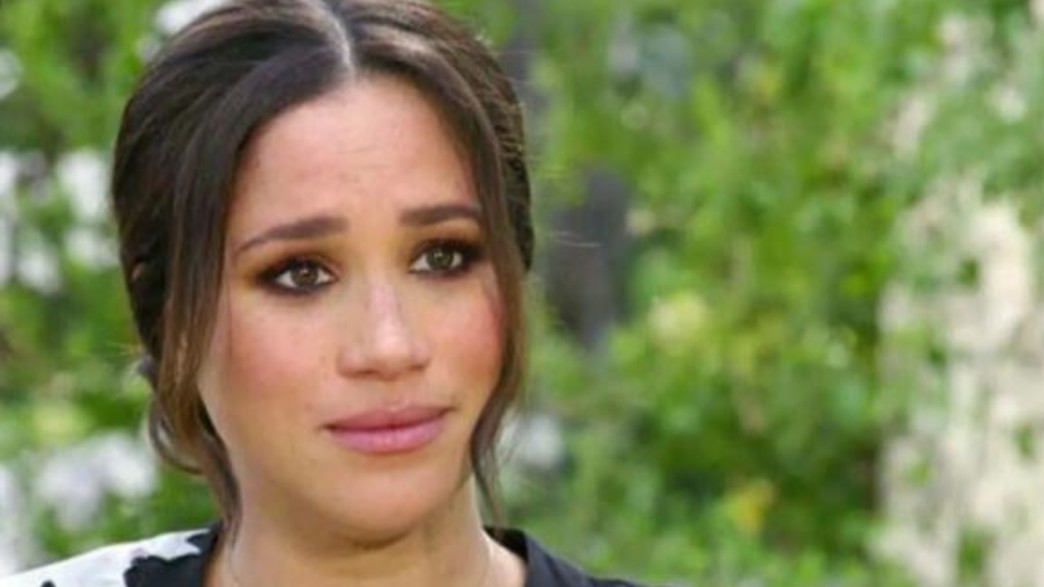 In 2018, parts of a personal letter that Meghan Markle wrote to her father, Thomas, were published. Since then Megan has been waging a stubborn legal battle with the British media giant, and after winning the lawsuit – now the Mail on Sunday have issued a public apology

Earlier this month, after years of legal battle, Meghan Markle finally won a lawsuit she filed against the publisher of the British tabloid “Mail on Sunday”. The lawsuit came after the publication of articles that recreated a letter she wrote to her father in 2018, and after quite a few court rejections, that rejected the tabloid’s request to hold a retrial – Meghan won.

The bottom of the main page of the issue reads: “The Duchess of Sussex has won her legal case for copyright infringement, for articles published in The Mail on Sunday and Mail Online – see page 3.” On page 3 was printed the apology in question, worded as follows: “Following a court hearing, held from 19 to 20 January 2021, and another hearing held on 5 May 2021, the court handed down a judgment for the Duchess of Sussex in her copyright infringement lawsuit. The trial found that the Associated Newspapers infringed its copyright by publishing excerpts from a handwritten letter to her father in The Mail on Sunday and Mail Online.

The hashtag #MeghanMarkelWon (Meghan Markle won) has become a trend on Twitter, with thousands of tweets per minute. Quite a few surfers documented the apology in question in the print issue as well, and the topic became one of the hottest topics on the net in an instant. Many also claimed that the site had tried to “hide” the apology, so they took on the task of turning the issue into the most talked about topic on Twitter.

When Meghan learned of the lawsuit, she issued a lengthy statement to the media, writing that “this is a victory not only for me, but for anyone who has ever felt afraid to stand by what is right. This win is a precedent. We are now brave enough to reshape an tabloid industry that does not allow “People have to be cruel and benefit from the lies and pain they create.” The Duchess added: “I treated this lawsuit as an important measure of justice against injustice, the other side treated it like a game without laws. The longer the matter lasted, the more they (the tabloid) could make more headlines, distort facts and sell more newspapers. They turned the case around. “Simple to twist. It’s a model that rewards chaos more than the truth.” In closing, the Duchess of Sussex added: “In the almost three years that have passed since the trial began, I have been patient with scams, intimidation and calculated attacks.”