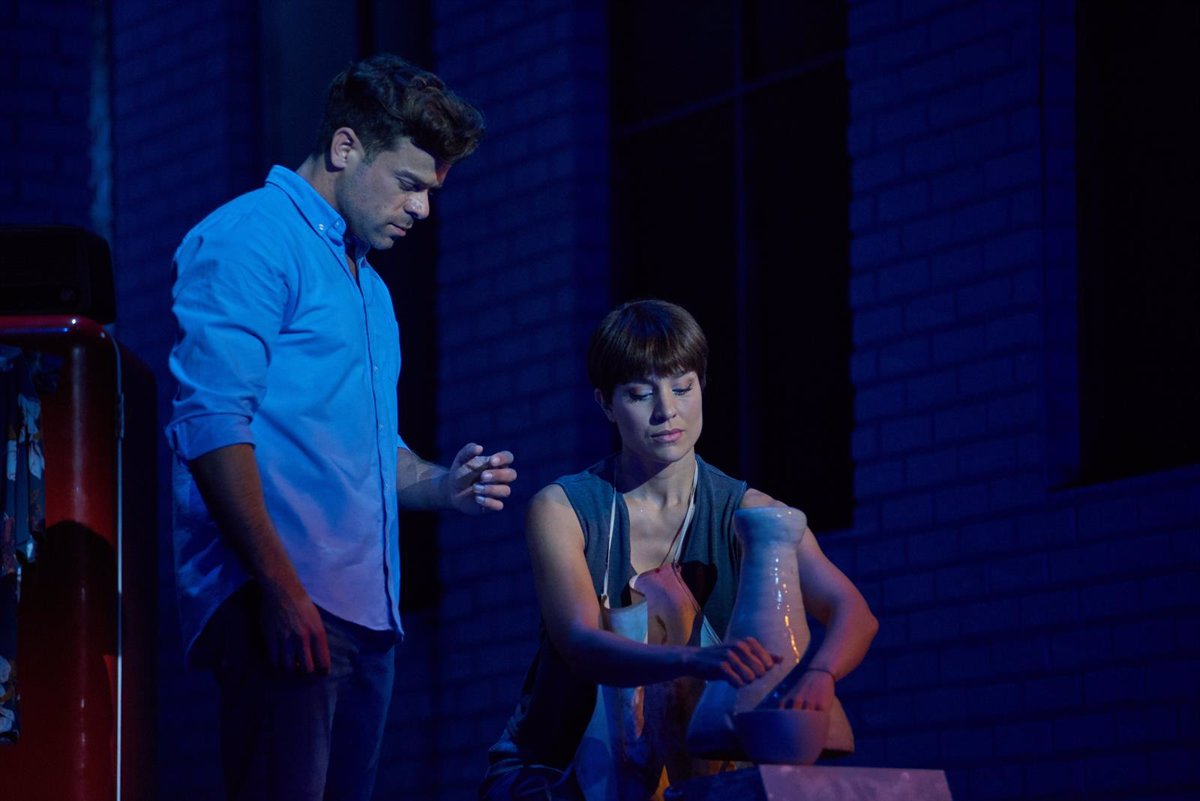 ‘Ghost, el musical’ has canceled the functions from this Tuesday, December 28 to Thursday, January 6, 2022 in the face of the increase in sick leave from the cast, as announced by the production company LETSGO.

“Despite the efforts made these days to be able to perform the functions, we are forced to cancel for the good of the show“They have pointed out. People with tickets for these functions will receive the refund in the coming days.

“We will return on January 7 at our regular schedule stronger than ever. We regret the inconvenience that this situation may have caused and we appreciate your understanding, “added the producer of the musical starring David Bustamante.