“Spider – Man: No Way Home” is a historic achievement – that’s the amount it raked in 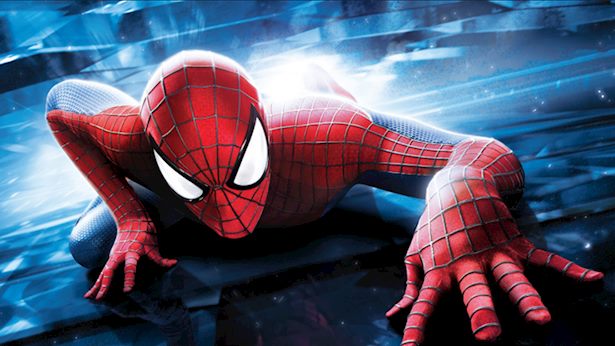 The film co-produced by Sony and Marvel managed to break all the records of the post-Corona era, and even many of the records set before it. How many movies have still brought in more than him?

Coro-what? Cinemas around the world have been filled in the past two weeks with viewers who have come to see the new film in the Spider-Man series, making it the most lucrative film of the year and the first since the start of Corona, which grossed $ 1 billion, Sony announced on Sunday.

The movie “Spider-Man: There’s No Way Home” reached the $ 1 billion revenue threshold just 12 days after its release – the third fastest time in history for a movie to reach that amount. The previous two records in the field belong to “The Avengers: Infinity War” from 2018 and “The Avengers: The End of the Game” from 2019, which crossed the $ 1 billion mark in 11 and 5 days, respectively. This is after his first weekend recorded the second-highest opening figure in history, also after “The Avengers: The End of the Game.” It is also the first film to reach a billion-dollar cinema revenue since “Star Wars: The Rise of the Skywalker,” which came out a few months before the global outbreak of the Corona virus.

The great achievement is considered almost impossible, as many expected the corona plague, which has not yet ended, to fatally hurt the revenue of any film to be released in the near future, and to prevent any possibility of approaching the heights of the pre-Corona years. Now, experts are trying to explain that the historic achievement of “Spider-Man: There’s No Way Home” was due to a combination of less concern than the virus’ weak omicron variant along with the fact that many cinematic productions were delayed due to the Corona. See. However, this explanation completely ignores the fact that this weekend also saw the release of “The Matrix: The Resurrection,” the fourth film in the legendary series, and completely failed at the box office, with revenues of less than $ 11 million in the US.