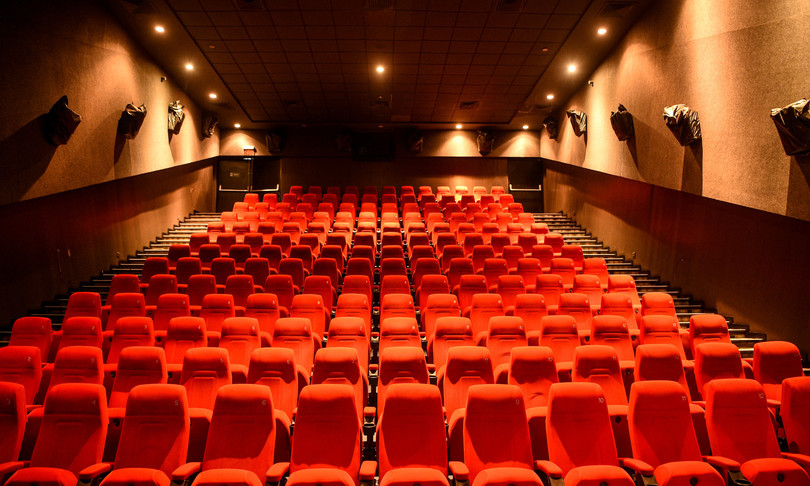 In a market heavily conditioned by the health emergency, which forced theaters to be closed for 4 months (from the beginning of January to the end of April) and whose new worsening had an impact on Box Office results during the end of year holidays , in Italy in 2021 the cinemas recorded a total collection of approximately 170 million euros for a number of admissions equal to 25 million tickets sold.

This is a slightly lower result than in 2020 (-7% collections and -11% admissions) which had nevertheless benefited from one of the best start-ups ever in pre-pandemic market conditions, and a 71% decrease in receipts and 73% in overnights compared to the three-year average 2017-2018-2019. this is what is stated in a press release from Cinetel, a company jointly owned by the National Association of Cinema Operators (Anec) and by Anica which takes care of the collection of receipts and attendance of cinemas in Italy on a daily basis.

However, if only the data for the period May-December are considered correctly, the note continues, the months in which the cinemas were reopened, the market instead recorded respectively about 51% and 53% less than the average for the period. 2017-2018-2019 (it should be remembered that in 2020 the cinemas were closed from the end of October onwards and therefore it was not possible to consider this year as average). In fact, it is necessary to remember that this year the theaters were only able to reopen starting from April 26th, in a context of substantial access restrictions such as the ‘curfew’ and room spacing, up to the introduction of the “green pass” in August, the “super green pass” and further regulations introduced close to the Christmas holidays.

Nonetheless, the gradual and constant reopening of cinemas, steadily over 90% starting from August, and the growing number of national and international products offered on the market, have given rise to a trend of growth month on month, compared to the three-year period 2017-2018-2019, which from the initial -87% led the market to recover and reduce the difference with percentages of less than 40% between October and November, until the weekend before Christmas which, although negative, marked the best difference (-10.7%) compared to the same period of 2019, demonstrating the ability of the entire sector to recover and restart, before the re-worsening of the health emergency and the introduction of new restrictive measures.

Cinetel’s president, Davide Novelli, underlined that “the measurement of the results of a sector during such a complicated phase, especially in a sector such as cinema, which is one of the most affected by the pandemic scenario, requires a lot of attention in interpreting the data. These are numbers – he explained – which indicate the seriousness and the economic and social stress suffered by cinemas and cinema distributions, but which at the same time underline the vitality and ability to react of the entire supply chain “.