Jordi Sánchez stars in Señor, give me patience: “Comedy can help against nonsense such as homophobia or xenophobia” 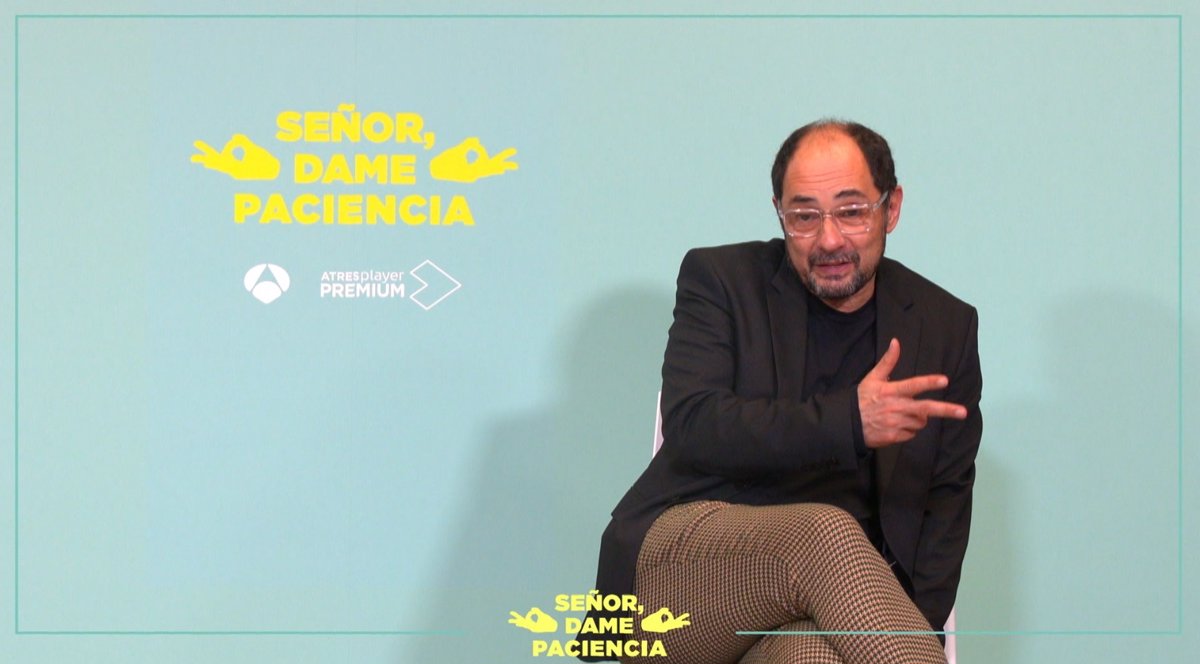 This Sunday, January 2, ATRESplayer PREMIUM premieres ‘Lord, give me patience’, continuation in serial format of the homonymous film released in 2017. Jordi Sánchez gets back into Gregorio’s skin, a conservative and prejudiced man who loses everything his money, his job and his apartment in the Salamanca neighborhood and is at the mercy of his children.

“The fact of being such an intransigent, ultra-conservative character, who at a given moment is learning, apologizes and apologizes, people like that a lot“, says Sánchez in an interview with Europa Press.” In the end, in order not to be left alone because he realizes that he has made a mistake, he apologizes. That people evolve and learn to people seems very tender“, he adds about the success of the film.

The protagonist’s family is made up of Carlos (Felix gomez), married to Pablo; Goyito (Adam Jezierski), a fan of comics and video games; Alicia (Carol Rovira), an activist; and Sandra (Norma Ruiz), focused on environmentalism. “From the film you can learn that you have to change, that this is not the way to go around the world. You have to learn to see that there are other realities as good or better than yours, “emphasizes Sánchez.

In addition, the interpreter underlines the power of comedy in transforming society. “It is one more tool to talk about these things and if it is done well It can help people get this nonsense out of their heads such as homophobia or xenophobia“He wields.” The one who has a problem of this type is sick. Comedy is a very good weapon to do these things.“, he opines.

“EVERY TIME HAS ITS SHITS”

The artist, who contracted coronavirus during the filming of the series and spent more than a month admitted to the ICU, is optimistic about the future of the industry. “We will have to continue with the measures and we will have to continue working. We will get used to working with a mask and a stick up our nose every morning, there is no other. Every era has its shits and this has touched us“he says.