Dara Roberts with a cruel prank on her brother at the beach, leaving him naked 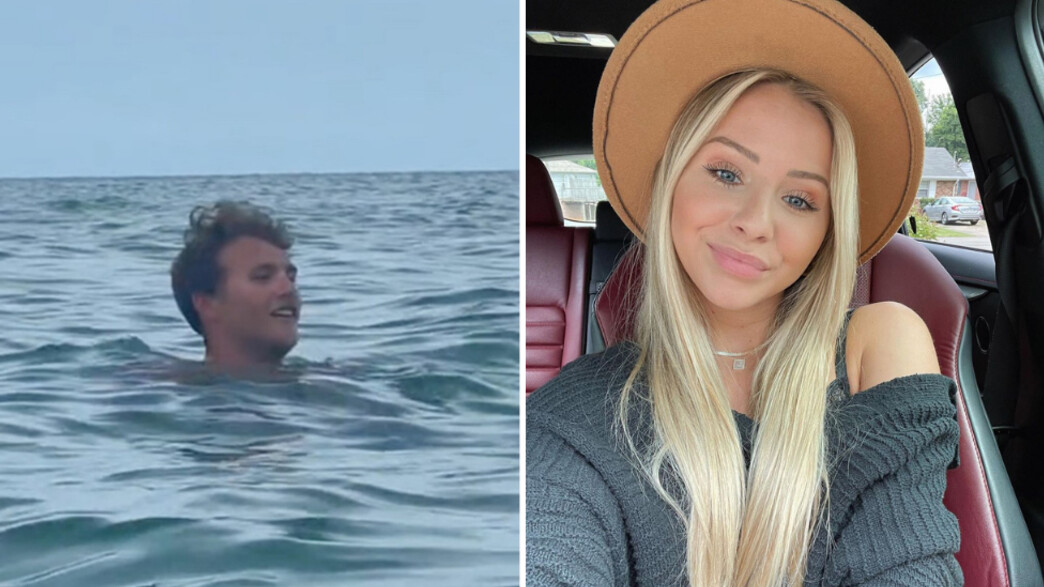 Dara Roberts’ video went viral on Tiktok with tens of millions of views and thousands of comments, most of them surfers who were not very amused by her actions. This is how she chose to respond to the wave of criticism leveled at her

“Humiliating, traumatic, morbid, illegal and also not funny”: An American TiktoKer became the object of hatred of web surfers after she uploaded to her account a document from a prank she inflicted on her brother. Dara Roberts, from Tennessee, revealed how she bought the young guy, Seth, a swimsuit that dissolves in water and then made him go to the beach with her.

In a video that went viral with tens of millions of views, one can see the moment when the victim of the prank realizes that something is wrong. “My swimsuit is torn,” he says, trying to hide his penis. Meanwhile, his sister continues to photograph him and laugh. “Stop photographing me, I’m serious,” he says. “I’m completely naked!”

Dara uploaded the documentation to her ticketing account and there she noted in the post description: “We have not yet told him the truth. Seth, if you see it, I’m sorry.” The video has since been viewed more than 28 million times on the social network, garnered over 3.6 million likes and received 3,600 comments – many of them surfers who did not really enjoy the prank.

“It’s funny at the pool in your backyard, but not at a public beach,” wrote one surfer. “It’s also more embarrassing than funny. He seems really hurt.” Meanwhile, another surfer noted: “Take a moment to think about what would have happened if it had happened to her. There is no way they would not have involved the police in this.”

Dre has since responded to the criticism in another post on the social network and wrote: “For all the overly sensitive users that Tiktok has …”. Below, you can see her doing a lip sync to SZA’s song “I Hate U”. Despite this, surfers continued to criticize her in the comments to this post as well.

“Do you have any idea at all how much your brother could have gotten into trouble because of this stupid prank?”, A surfer wrote. “He could have snatched a huge fine or even gotten on the list of sex offenders in the country … but what’s important? Laughs! He’s naked in the water!”