Spain: The booksellers close a “historic” 2021 with a sales growth of about 20% 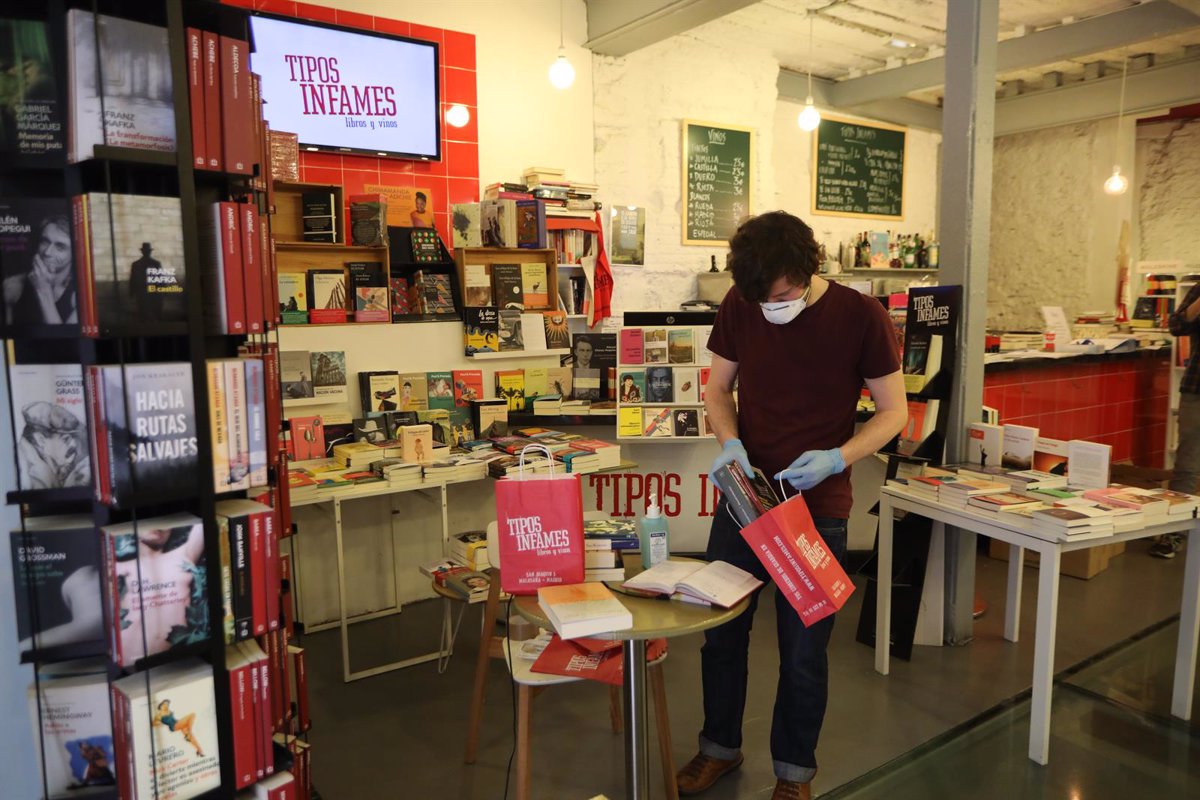 The Spanish Confederation of Booksellers Guilds and Associations (CEGAL) has advanced that by the end of 2021 they have improved their latest forecasts and hope to end with an increase of about 20% in a “historic year.”

This was explained to Europa Press by the CEGAL spokesperson, Álvaro Manso, highlighting that this increase has been “unthinkable” in other years. Manso has stressed that this growth is not due to come from a “weak” 2020 – despite the closure that occurred due to the pandemic – since the figures for the pandemic year have improved in recent months.

On the occasion of the Libraries Day of November 11, CEGAL provided data on book sales in small and medium-sized bookstores: until that month, they had grown by 13% compared to 2020, and the forecast is that the year will end with growth higher than 15%, a percentage that will finally improve.

Manso explained that already in the final stretch of 2020, the regular customers of bookstores increased the frequency of purchase. “The question was whether in 2021 it would continue to be like this and the answer has been yes,” he stressed, highlighting some “indicative” actions this year.

“Book Day, which was still affected by capacity restrictions in most provinces, was something historic in terms of sales, you could see that there was a lot of interest in recovering that proximity. With most of the fairs the same, perhaps Madrid has not obtained figures from other years, but the reality is that people were crowding in queues: they have all been very good events, “he acknowledged.

However, the situation of the independent bookstore remains “fragile”. According to the latest Map of Bookstores prepared by CEGAL, almost half of the 3,208 registered bookstores have a book turnover of less than 90,000 euros, which places them at the limit of survival.

Manso explained that in 2021 there has been an increase in bookstores, especially in large cities, while growth in 2020 was “zero” between closed and open establishments. “In 2021 it will be positive, but not much more: even so, it is good news,” he stressed.

For 2022, he considers that “all the signs are positive”, from the implementation of a Reading Plan from Culture to a foreseeable increase in spending on library purchases. “We are all in the idea of ​​taking advantage of this moment, it is hard for me to believe that the growth figures will be repeated, there will be a moderation, but with good prospects,” he pointed out.

Manso has spoken of a moment of “opportunity” for bookstores, with the possibility of “fixing the reading population.” “It is the moment to do it and we can get involved with it,” he defended, before addressing the current situation of paper shortage due to the supply crisis.