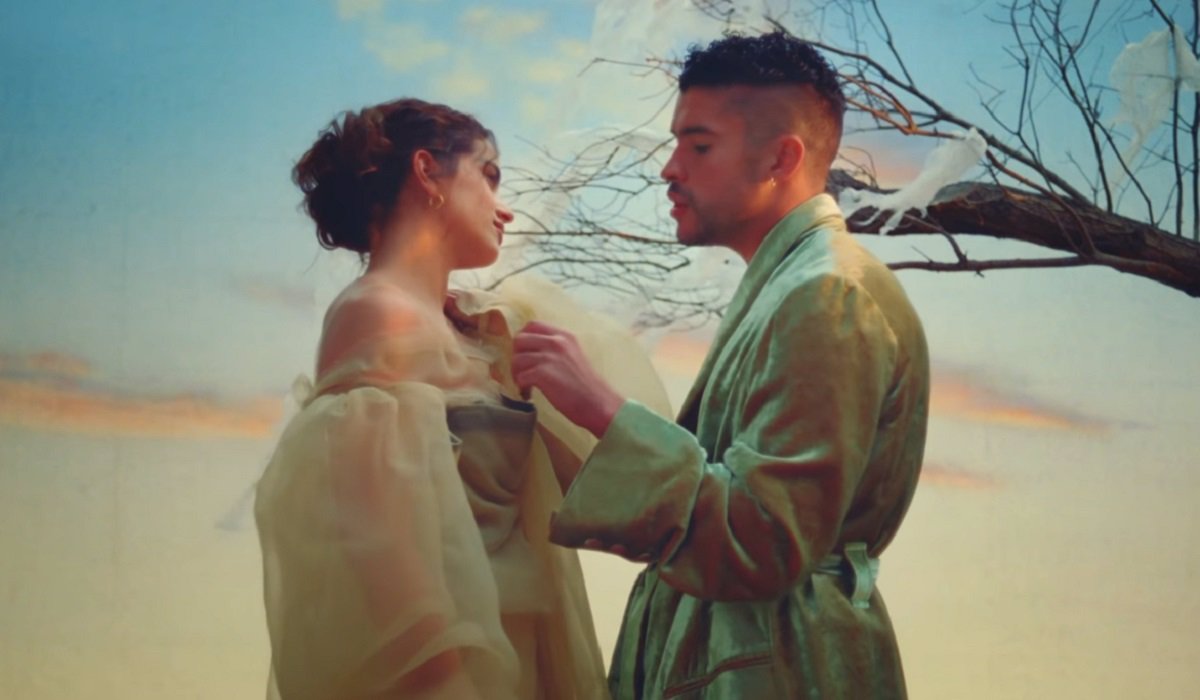 Bad Bunny has already accumulated more than 9.1 billion listeners this year. In second position is the singer and songwriter Taylor Swift; third, for the first time in the ranking, the South Korean group BTS; fourth, the rapper Drake, and in fifth position, Justin Bieber.

In the ranking of the most listened songs of 2021 globally, the most played is ‘Drivers license’by Olivia Rodrigo, who has accumulated more than 1,100 million listeners on Spotify. In second and third position, respectively, are ‘MONTERO (Call Me By Your Name)’, from Lil Nas X, and ‘STAY’by The Kid LAROI with Justin Bieber. The fourth most listened to song of the year is another by Olivia Rodrigo, ‘good 4 u’, and the ‘top 5’ closes it ‘Levitating’by Dua Lipa with DaBaby.

Meanwhile, in Spain the number one this year is Rauw Alejandro, who has surpassed Bad Bunny, who now occupies the second position. This ‘top 5’ is completed, in order of ranking, by Myke Towers, J Balvin and Anuel AA.

As for the most listened to Spaniards, C. Tangana is number one in Spain –C. Tangana broke the record for the best debut of a Spanish album last February, reaping more than 5 million views in a single day.

In the ‘top 5’ of the most listened to songs in Spain is ‘Todo De Ti’, by Rauw Alejandro. In second place is ‘Couple Of The Year’, by Sebastian Yatra with Myke Towers; third, ‘Yonaguni’, by Bad Bunny; in fourth position, ‘Fiel’, by Los Legendarios with Wisin and Jhay Cortez, and in fifth place, ‘La Historia’, by El Taiger with DJ Conds.