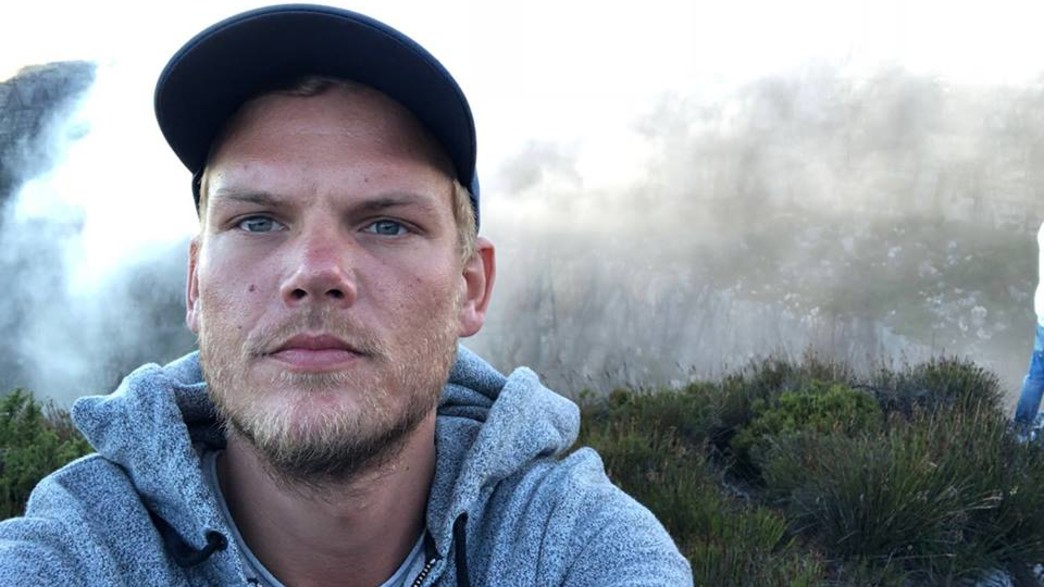 The young super-producer who put an end to his life in 2018 has struggled during his lifetime with the worldwide success he has achieved thanks to his music, and this month a biography is published that includes the last words from his personal diary: “The hospital periods were my real vacations,

Avicii ended his life in April 2018 while staying at Oman. As you may recall, the Swedish producer and DJ became famous at a young age and during his lifetime he had a hard time dealing with publicity – until he finally turned to alcohol as a refuge. The result was a pancreatic disease that made it difficult for him to function.

In memory of the producer who has become a global phenomenon, a new biography book will be published this January that will try to review his life, which included quite a few ups and especially the falls. The book includes exclusive excerpts from Avicii’s diary before his death – including the most recent record he wrote before he committed suicide.

“I had a hard time agreeing not to drink more in life,” he shared in the last text of the book before his suicide, “even though all the doctors advised me to wait a year even before I drank beer. Of course I did not listen to most doctors. Ignorant and innocent and during a tour around the world – still in that unfinished tour. ”

“Once you’ve circled it once, guess what?”

“Relieving the transition from extreme pain to quiet, knowing that no one expects anything from you other than to take the time (which is the only way to treat pancreatitis) and recover is immense.”

Avicii was recalled was in rehab in Ibiza in 2015, after his family persuaded him to take matters into his own hands. “They had to explain it to me in a very logical and basic way for me to really understand how it hurts me,” he shared in recent posts before his death, “Ouch, pain. Why should I deal with it now? Sailors from the future will deal with it. Tim from the future faces “It’s better because even now, Tim’s face is facing more urgent pain.”

Wolfgang Petersen, director of Troy and The Neverending Story, dies at 81

Actor Kristo Salminen walked out of the theater and at the same time burst the bubble he had lived in for years: “Expanding my world view helped me understand that I can do many things”

‘The epitome of mansplaining’: mockery of Scotland’s male commissioner for free toiletries