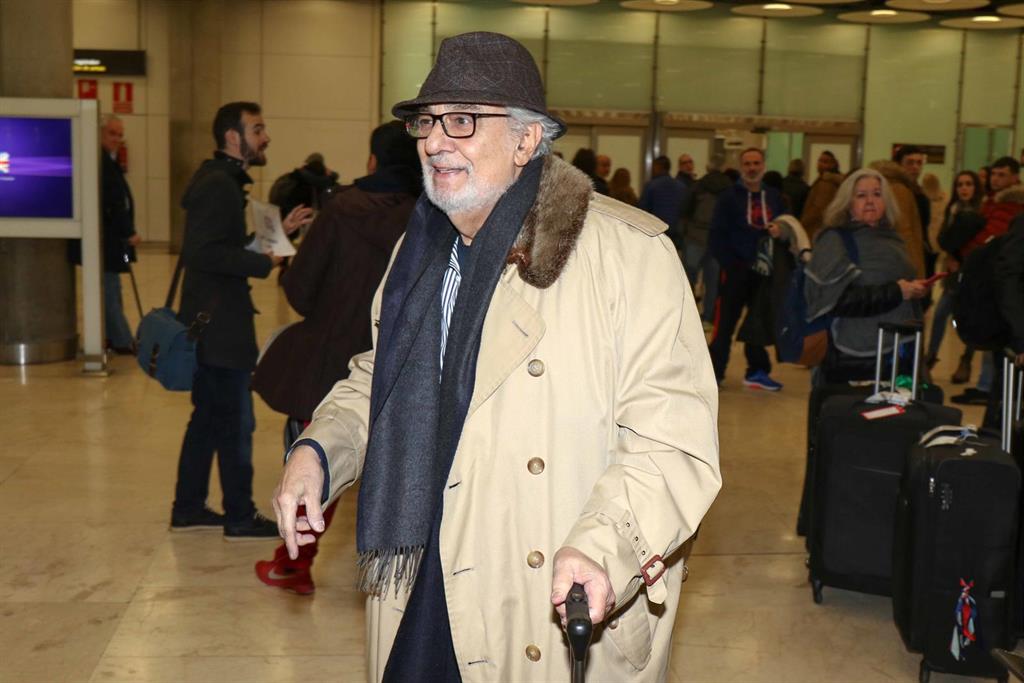 ADIPROPE spreads, cares for and promotes knowledge of Spain’s World Heritage, bringing together all those who wish to work in favor of the wide and varied World Heritage. The Nobel Prize in Literature Mario Vargas Llosa and the tennis player Rafael Nadal will receive this recognition soon.

Plácido Domingo will offer this Wednesday, June 9, a concert at the National Auditorium, in which he will return to Spain a year and a half after his last performance. The concert, at 7.30 pm, is a charity gala, organized by the Excellence Foundation in favor of ‘Red Cross Responds’.

It is about raising funds for a project created to help the most vulnerable people affected by the pandemic. In addition to Domingo, Ainhoa ​​Arteta, María José Siri, Jorge de León, Virginia Tola, Nicholas Brownlee, Marina Monzó and Pablo Sainz Villegas, among others, will participate.