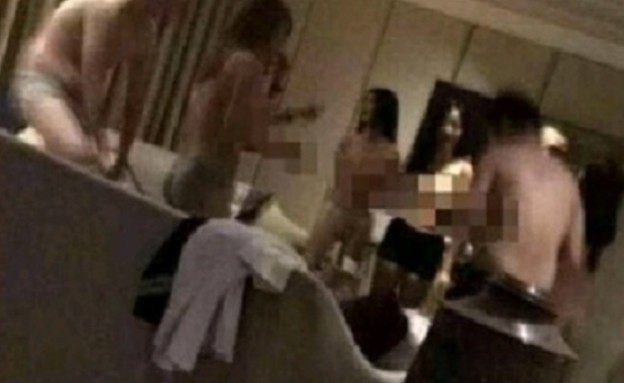 Details of the incident were revealed following a report by one of the neighbors who claimed that two of the guests tried to enter his house after mistaking the address. It was later revealed that the organizers, a group of American tourists, had hired escort girls for the purpose. Here are all the details

The incident was brought to the attention of police officers after a report from one of the neighbors claimed that two of the guests at the sex party tried to enter his house after mistaking the address. “Later, sources involved in the details of the incident said that the organizers of the party were a group of American tourists, who hired escort girls for the event.”

The mass incident violated the corona guidelines in Catalonia, according to which only 10 people can be gathered indoors, and also the law enforcement authorities imposed a curfew in the area between 01:00 and 06:00. Police have since said that all those involved have been identified and are now expected to receive high fines according to the extent of their involvement in the incident.

It was later revealed that this was a motel that charged a fee per room by the hour and it operated in violation of the law as an escort agency. The women arrested at the scene were brought in for questioning as part of a huge investigation into human trafficking, and at the same time in ‘Colzian’ in the north of France, police dispersed an illegal sex party involving 100 people, and here too the incident occurred last February.