Spain: National Heritage almost triples its visitors in 2021, without reaching figures prior to the pandemic but exceeds 2018 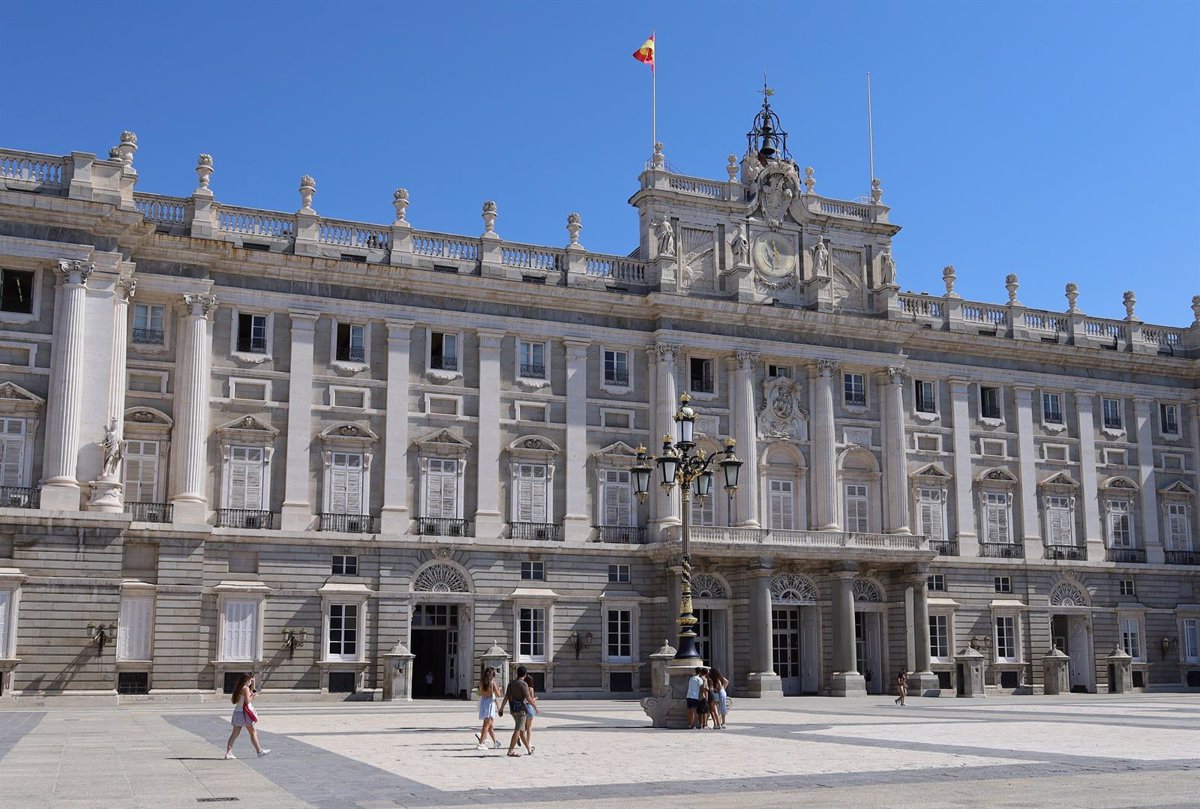 The Royal Sites, Royal Patronages, gardens and forests of National Heritage received 3.8 million visits last year, more than double that in 2020, when the number of visitors stood at 1.5 million people, according to the data consulted by Europa Press.

The figures for this year contrast with those of the previous year, when there was a 33% decrease compared to 2019, mainly due to the mobility restrictions caused by the pandemic and the declaration of the State of Alarm during the months of March, April and May. , made by which the historical gardens remained closed.

The figures for 2021 collect data from the thirteen sets of monuments and green spaces open to the public in the Community of Madrid, Castilla y León, Extremadura and the Balearic Islands, which has been announced by National Heritage in a statement.

Thus, with regard to museums, the number of visits to the Royal Sites and Royal Patronages has been 1,430,112. The record was reached in August, with 206,555. The Royal Palace of Madrid has been the most frequented space, with 429,546 visits, followed by the Monastery of San Lorenzo de El Escorial and the Royal Palace of Aranjuez, with 246,179 and 145,285 visitors respectively.

The president of the National Heritage, Ana de la Cueva, has indicated that in 2021 they have continued to strive “to offer a safe and quality visit and contribute to the economic recovery.” “The reopening of Las Descalzas, the new exhibitions and the discount campaign on the ticket price have tried to satisfy the cultural demands of the citizens,” he added.

The balance also includes the closures caused since January 8 by the storm ‘Filomena’ and the progressive reopening of the affected areas during the first months of the year. Likewise, in this year the complete tourist route of the Royal Palace of Madrid was recovered, last May. The last major reopening was that of the Monastery of Las Descalzas Reales and that of Casas de Campo, in December.

Taking into account sanitary measures, National Heritage has designed a cultural agenda in 2021 featuring the Classical Music Season, the II Royal Palace Jazz Series and the Fountains Season of the Royal Palace of La Granja, as well as the new exhibitions still open: ‘Photography of the sublime. The seascapes of Gustave Le Gray ‘, in the Royal Palace of Madrid, and’ Codices of the Wise King ‘, in the Monastery of San Lorenzo de El Escorial.