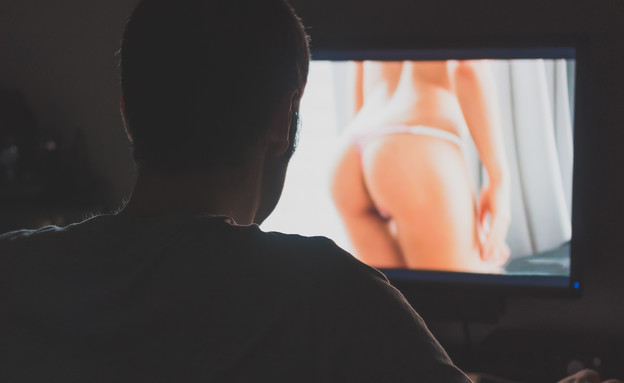 Sources involved in the details of the affair said that the investigator bought the nude photos, all taken with the help of the network’s laptop, and in all of them one can see her genitals, which is against Ukrainian law. How did it end?

A Ukrainian detective recently purchased sexual content from a popular network figure through the budget of the police station where he serves – but it’s really not what you think. The deal in question was in fact part of an investigation against the same Instagram model who was suspected of distributing pornographic content in violation of the law.

The police forces in Kiev, the state capital, are the ones who conducted the investigation, in which the detective impersonated one of the network’s subscribers on the Only Pans website and contacted her in person. During the contract between them, the detective paid her 330 hryvnia (about 11$) from the station’s budget for her intimate photos so that they could be used as evidence against her.

The indictment against the network’s model, whose identity details have not yet been released, describes how she took the photos using her laptop camera – and in all of them her genitals can be seen. “The evidence proves beyond a reasonable doubt that the defendant violated section 301 of the Penal Code,” the indictment stated.

You may be surprised to find out that pornography is illegal in Ukraine, and under local law, it is not allowed to produce, distribute, broadcast (whether on video or just soundtrack), move, import or market pornographic content in an Eastern European country.

Therefore, if the network anchor is convicted of her actions, she will be required to destroy all the pornographic content she produced up to that point and pay a fine equivalent to 50 to 100 minimum wages in the country, beyond that, she could be sentenced to 3 to 7 years in prison.