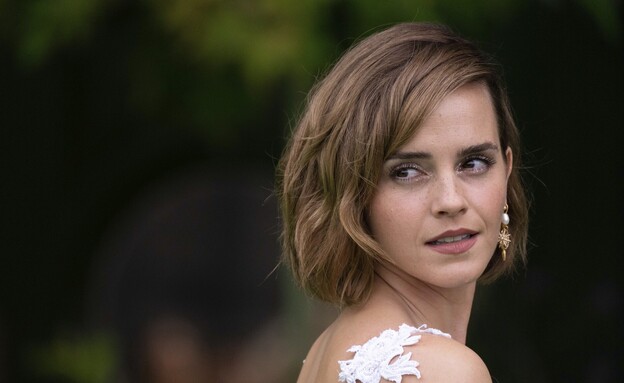 Emma Watson, best known as Hermione from the Harry Potter film series, posted a picture of pro-Palestinian protesters on her Instagram account alongside a quote calling for solidarity • The reactions were not long in coming

We have not yet calmed down from the hype towards the reunion of the stars of the “Harry Potter” film series and the result on which opinions are controversial, and here is another wave that has struck from Emma Watson’s house. On her Instagram account, the 31-year-old actress posted a quote calling for the brotherhood of the theorist Sarah Ahmed, alongside a photo of pro-Palestinian protesters waving signs with the caption “Free Palestine.”

“Solidarity does not assume that our
struggles are the same struggles, or that
our pain is the same pain, or that our
hope is for the same future. Solidarity
involves commitment, and work, as
well as the recognition that even if we
do not have the same feelings, or the
same lives, or the same bodies, we do
live on common ground.” the actress quoted.

The reactions of the Israelis were not long in coming. Israelis called followers to respond to the post and blogger Ashley Waxman Bakshi, who often talks about Israel on her Instagram account (which has 300,000 followers, wrote to Watson: “So sad that people with such a huge influence talk about a subject they know nothing about. I think “It’s great that you care about people, but spreading more hatred online is not a noble thing to do. What you can do is learn about the subject and move yourself towards the truth. In addition, I highly recommend not quoting anti-Semites.”

Last May, during Operation Guardian of the Walls, we faced a string of stars and network influencers who came out against Israel’s policy. Among others, it was singer Doa Lipa and model Bella Hadid who magnified and accused Prime Minister Naftali Bennett of being “proud to have killed Arabs.”