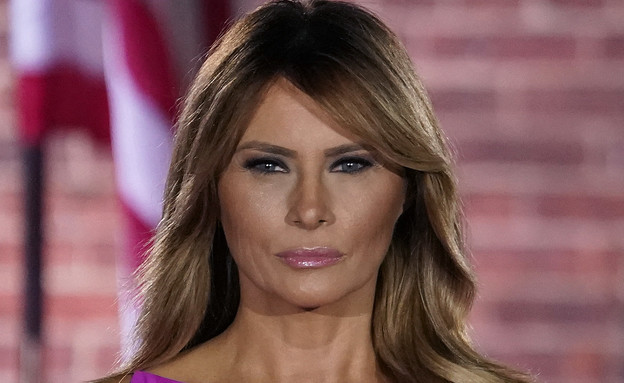 Melania and Donald Trump left the White House about a year ago, and have been rebuilding their lives ever since. Trump has announced that he is launching a new social network, Ivanka is hanging out with the kids and Doland Trump Jr. is engaged. Now it’s Melania’s turn to do her mob, and she’s joining the hottest trend in the world.

About two weeks ago Melania revealed that she is joining NFT, an acronym for Non-Fungible Token (in free translation: irreplaceable token, and in a little less free translation: digital assets traded in digital currencies). Melania has opened a fund whose entire proceeds will be donated to needy children, and now it has revealed how it will put in the funds: Melania is offering for auction its iconic white hat and NFT file for an almost imaginary starting amount.

Three items will go on sale at Melania Trump’s first auction: the white hat Melania designed and signed, which she wore during Emanuel Macron’s visit to the White House in 2018. Along with it she sells her painting with the hat, the same French artist Marc Anthony Colon, and an NFT file of painting The water, which is actually a digital file of the painting with movement.

The starting price for the dreamy Melania Trump package is $ 250,000. The lucky winner of the sale will receive a personal letter signed from the former First Lady along with the certificate of origin. “Some of the proceeds from this auction will provide foster children with access to computer science and technology education,” the website said.