“It’s nice to hear that we are loved” 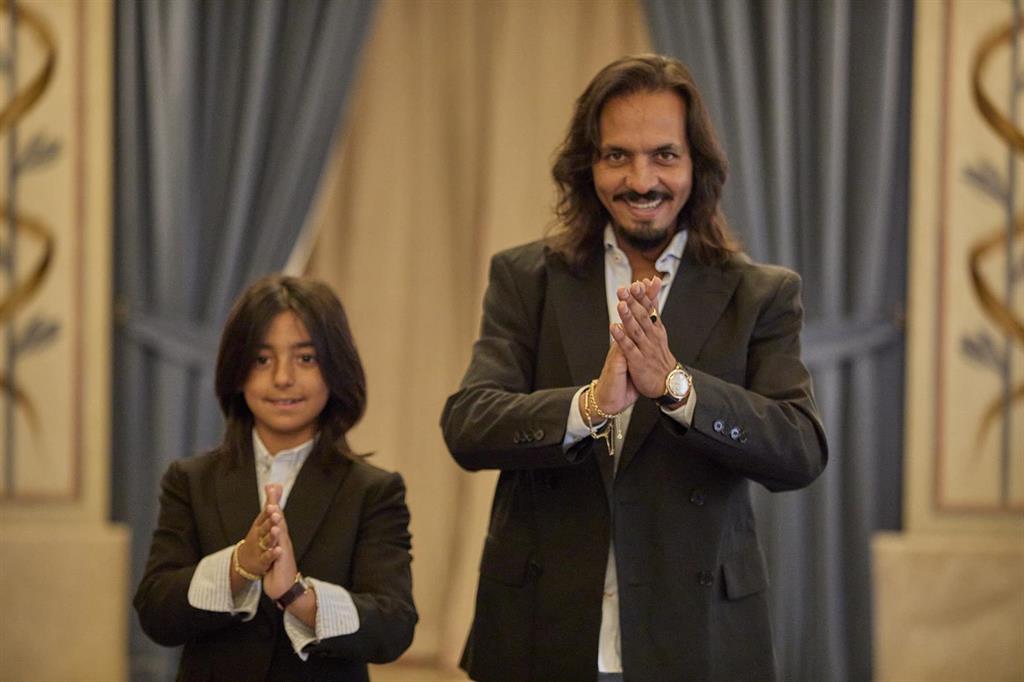 The Sevillian bailaor Farruquito will make his debut at the Teatro Real on July 9 with his son Juan el Moreno and his mother La Farruca in a show within the Flamenco Real cycle with which the artist admits that he feels “loved”.

“It is nice to hear that we are loved, art speaks of affection and has to be always present. My grandfather would be proud of this show: we go at the speed of light, but we have not lost the essence of union, of affection , to preserve and keep these principles in mind “, the bailaor pointed out during the presentation of the show.

Farruquito has prepared an unpublished show in which, under the name of ‘Farruquito y amigos’, he will share the stage with Ketama, Antonio Canales and Pepe de Lucía, and in which the bailaora La Farruca, his mother, and his son will also be present. , Juan, the Moreno. “For me it is a personal achievement to have managed to come to this theater, one of the most important in the world,” said the cantaor.

In fact, he has described it as “unrepeatable” and has even joked about the fact of having “two weeks without eating and without sleep”, because it is “a responsibility”. Farruquito has prepared for this premiere a flamenco show with the “most significant and defining moments” of the artist.

“I will tell many things in the show in which there is no scene that counts, but it is only with the music,” he pointed out. In ‘Farruquito y amigos’ there will be space for a “flamenco dispute” between its creator and Antonio Canales, a “very important” person in the dancer’s life and who has “advised him since he was little and has always been there”.

The Farruca will also dance in a game to explain the reasons why Farruquito “fell in love” with the alegrías “watching him dance with a bata de cola”. Apart from a “tremendous end of the party” in which all the artists will participate with an improvisation – “I have no idea what is going to happen, but it will be very exciting and that we are going to cry on all four sides “-, the strong point will be the union on stage between Farruquito and his son.

“There will be bulerías and seguiriyas from my child, which I don’t know what he has with that rhythm but they have always seemed to him that they were the same and he has it naturally. The truth is that they are very personal moments,” admitted Farruquito, who He has also denied that his son, who is only 9 years old, has learned to dance in an academic way.

“We know if a child dances well just as it is discovered that a child is funny or not. The dance is not a movement, it is not a measure, we do not teach saying that the bulería is 3×4, that is learned in the conservatory. we dedicate ourselves to living, dancing, singing and they learn from seeing it in a way as natural as walking or eating, “he explained.

“It is true that people like very much that we tell the mystery of things, but the most mysterious thing is when you fall in love with someone and you don’t know why,” he added, and later also explained the vindictive side of the show around the flamenco, one of the sectors hardest hit by the covid. “Every time we dance, sing or show ourselves through art, it is a manifestation of what we feel, need and claim,” he concluded.