‘Ghost, the musical’ says goodbye to Madrid on February 20 to start its tour of Spain 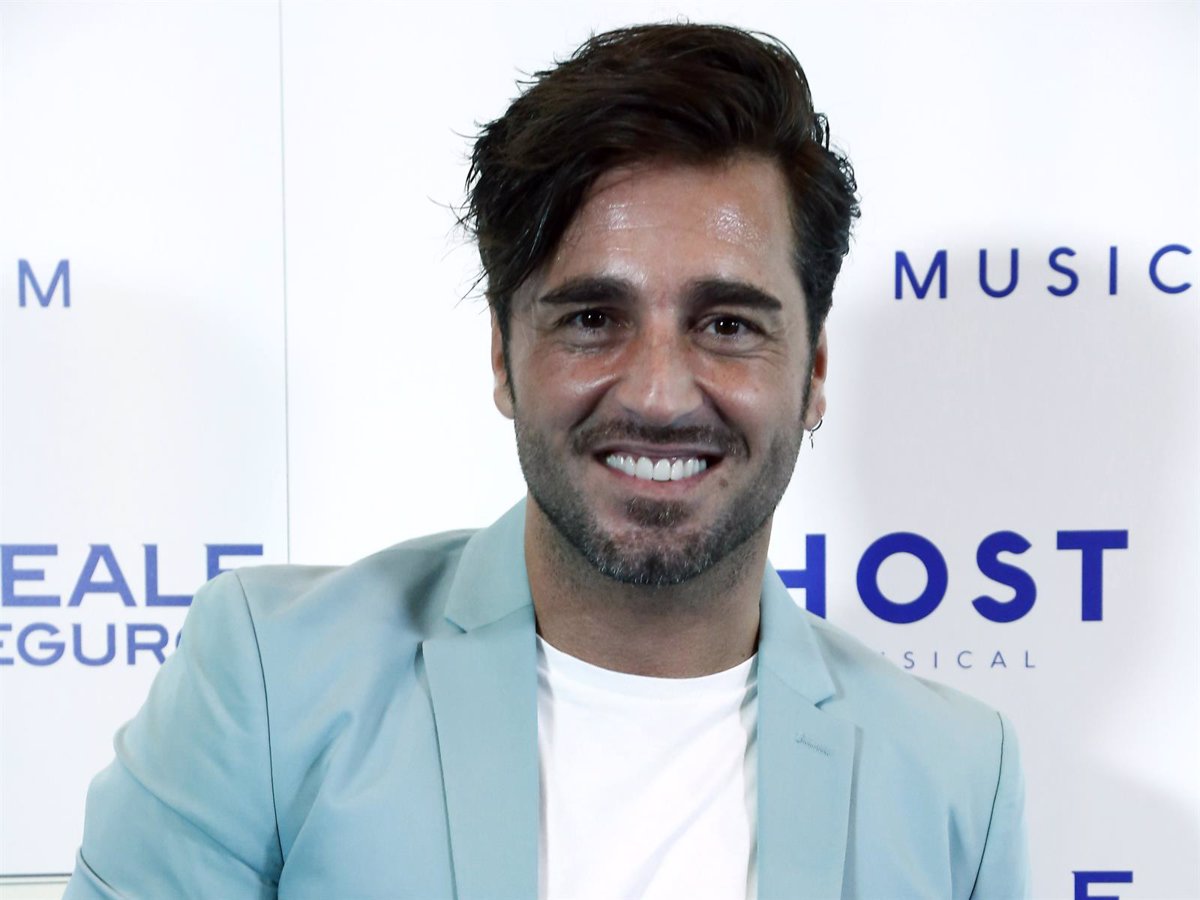 ‘Ghost, the musical’ enters the final stretch of performances at the EDP Gran Vía Theater in Madrid, where the curtain will definitely drop next Sunday, February 20, to start a marathon tour throughout the Spanish geography.

The musical, which brings to the stage the love story that triumphed in theaters in 1990 and was interrupted by the pandemic before ending its first season in Madrid, was re-released on September 29 with two additions that have alternated in the Sam’s role: Bustamante, who has made his debut as an actor in musicals, and artist Ricky Merino.

The show has a cast made up of 17 artists. Actress Cristina Llorente continues to play Molly, after being awarded the Broadway World Award for Best Actress for this role, as did Christian Sánchez and Ela Ruiz, in the roles of friend and colleague of Sam ( Carl) and Oda Mae, respectively.

As swings, the show features Jose Miralles and María Moreno, all under the musical direction of Julio Awad, who will immerse the viewer in the mythical pop / rock of the 90s, without forgetting the iconic ‘Unchained Melody’.

A total of 41 scenes recreate the film with a staging by the illusionist Paolo Carta, responsible for the special effects of the musical ‘Mary Poppins in Italy’, while the choreographies are directed by Chiara Vecchi. The script and lyrics adaptation is the work of Silvia Montesinos (also assistant director and resident director), the costume designer is Felype de Lima, the characterization is by Olaya Brandón and the lighting design by Valerio Tiberi.

Precisely, the lights of the play paint nostalgia for the New York of twenty years ago and accompany the viewer to immerse themselves in this unique story, written by Bruce Joel Rubin, winner of an Oscar for the screenplay of the film, and starring Patrick Swayze , Demi Moore and Whoopi Goldberg. It was adapted for the stage by Bruce Joel Rubin himself.

The Spanish tour of ‘Ghost, the musical’ has for the moment confirmed, with the same cast that has triumphed in Madrid, the cities of A Coruña (Palacio de la Ópera), from February 25 to 27; Vigo (Mar de Vigo Auditorium) from March 3 to 6; Seville (FIBES), from March 10 to 13; Zaragoza (Palacio de Congresos) from March 17 to 20), Murcia (Víctor Villegas Auditorium) from March 24 to 27; Palma de Mallorca (Auditorium of Palma), from March 31 to April 3 and Valencia (Olympia Theater) from May 14 to June 14. Organizers add that new cities will be unveiled soon.

The musical, which received the Broadway World Award for Best Musical, is an original production directed by Federico Bellone, artistic director of internationally renowned shows, including Disney’s ‘Mary Poppins in Italy’ and Cameron Mackintosh.

The show arrived in Spain in musical format after its premiere in London and Broadway, with music and lyrics by Glen Ballard and Dave Stewart, the latter composer of the British band Eurythmics