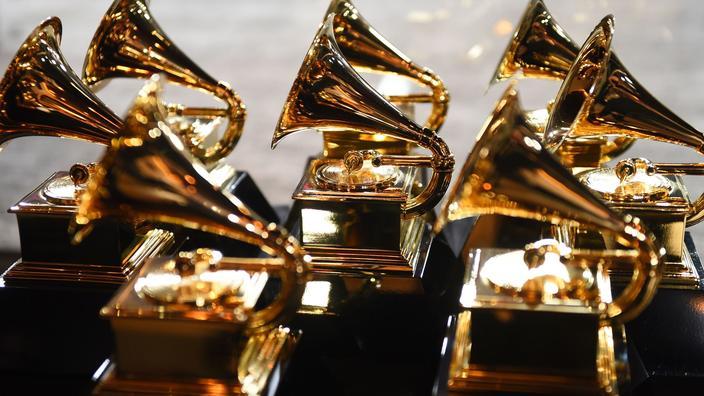 The maintenance of the ceremony, which was to take place on January 31, is considered too risky by the American Record Academy.

The Grammy Awards ceremony, which was to be held on January 31 in Los Angeles, has been postponed indefinitely due to “uncertainties surrounding the Omicron variant“, The organizers announced on Wednesday 5 January.

«Hosting the show on January 31 is simply too risky“, Explains in a press release the Academy of the American record, adding that a new date for the evening will be announced”shortly»