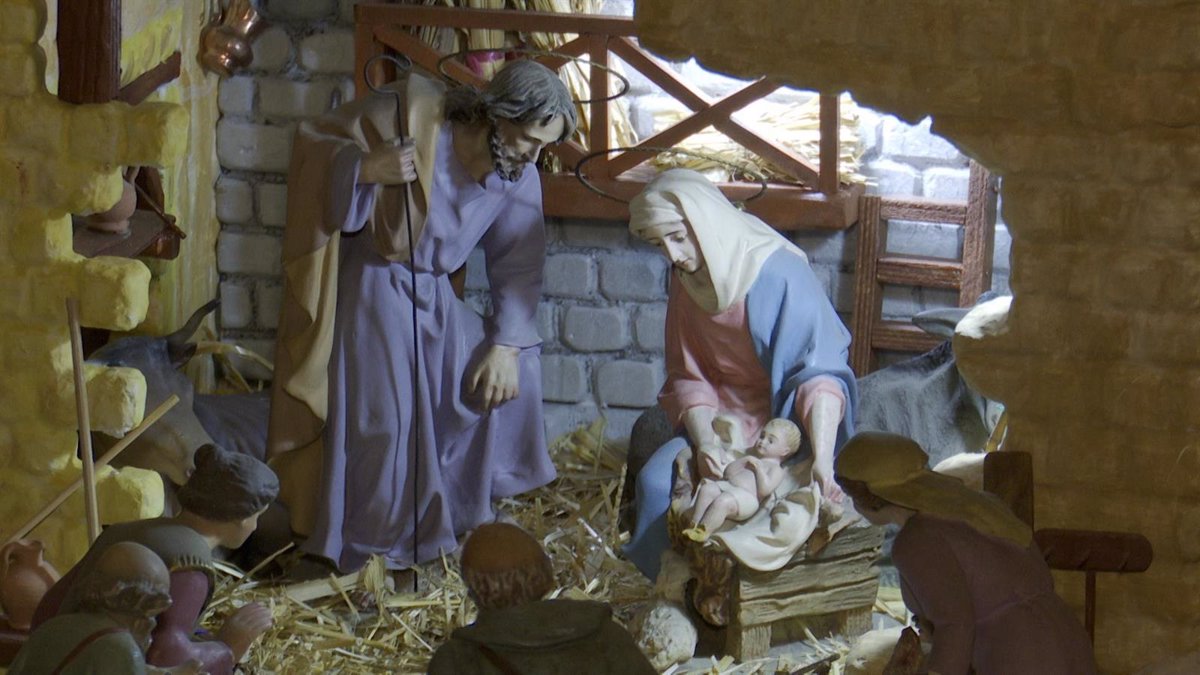 The General Directorate of Fine Arts, dependent on the Ministry of Culture, has begun the procedures to declare Nativity scene as a representative manifestation of intangible cultural heritage, according to the Official State Gazette (BOE).

Nativity scene includes both the art of making the figures of the Nativity scene through its artisans, as well as the collective specialized in assembling or assembling it, using knowledge and skills, in a process in which traditional and current techniques and practices are applied.

According to the resolution, the interest in this statement is justified by its “strong identity burden, being internalized in individuals and human groups, referring to the biography
individual and collective “.” It is a living and dynamic heritage, experienced and remembered in the present time, and traditionally preserved by the communities that have transmitted it over time and have recreated it intergenerationally, “the resolution continues.

Among the cultural values ​​that nativity scene contributes, stands out “sharing a collective identity present in all Spanish regions, its contribution to the transmission of knowledge of popular culture showing traditional trades and ways of life sometimes already disappeared, the preservation of craft trades, the wealth of its associated movable property, the transmission and recreation through its practice of knowledge, skills and abilities, its close relationship with oral, narrative and musical tradition, the importance of associations around this manifestation and its
international projection”.

Therefore, given the importance of Nativity scenes in Spain and also taking into account that the overall consideration of this manifestation requires a unitary consideration for its specific understanding, beyond the own that it may receive in one or more autonomous communities, it has begun The file.