Stromae, Axel Bauer, Placebo, songs and pop at the rendezvous in 2022 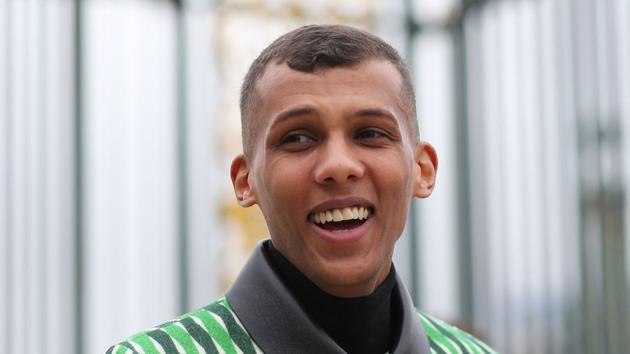 CRITICAL – Many French and foreign artists will release an album this year. Overview.

After a year 2021 punctuated by confinements, 2022 already seems characterized by great vitality in terms of musical proposals in songs and pop. Several mastodons have announced a new album, without specifying the date, such as heavyweights Beyoncé, Kendrick Lamar or Rihanna, but also the French Renaud, Phoenix, Florent Marchet and Vincent Delerm, who will celebrate the 20 years of his first album at L ‘European in spring. The English Pete Doherty, Arctic Monkeys, Miles Kane and Charlie Winston will also be in the game. In hip-hop, Sexion d’Assaut and MC Solaar are expected to deliver new albums, and in electro, Kavinsky will be back.

● Elvis Costello, The Boy Named If

Still very inspired after forty-five years of career, the Englishman released a new studio album with his group, The Imposters, on January 14. Very prolific, this cult songwriter has chained in recent years an album recorded in Paris in 2020, an EP of French versions of certain songs …