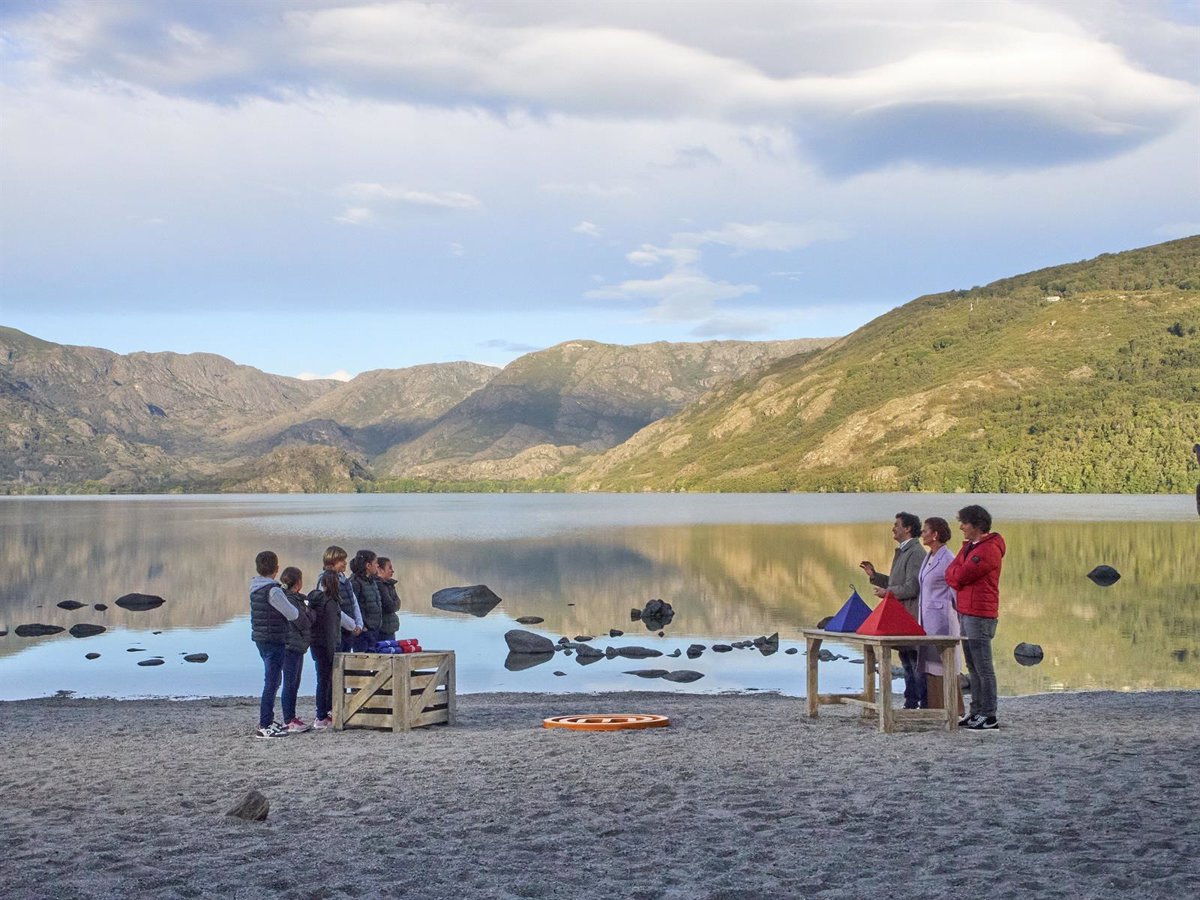 The 1 broadcasts on Kings Day the final of the cooking program whose title will be disputed Olivia, Carla, Guillem and Ariel

Spanish Radiotelevisión (RTVE) has decided to eliminate the scenes from ‘MasterChef Junior’ in which Verónica Forqué, the actress who died on December 13, appeared and will not be in the final this Thursday that Olivia, Carla, Guillem and Ariel are playing in La 1 de TVE.

This has been confirmed to Europa Press by sources of the public Corporation, who have detailed that the decision not to broadcast the images of Forqué has been adopted “out of respect for her and her family.” The interpreter was found dead at her home in Madrid as a result of a suicide, shortly after the last edition of ‘MasterChef Celebrity’, the La 1 program that she left voluntarily, was broadcast.

In his last appearance before Parliament, the president of RTVE, José Manuel Pérez Tornero, addressed the collaboration of the actress Verónica Forqué in the latest edition of ‘Masterchef Celebrity’ when asked by the PSOE senator Josefina Bueno.

“Her dismissal from the show had gone viral and although it is clear that the program was not the only cause of her mental health problems, it is clear that this woman was asking for help, no one saw it and the program should have been more cautious,” said the socialist, to later add that “the performance of the problem is criticizable because just by seeing their appearances you can see that she was not well and perhaps the program was taking her to the limit.”

“We see MasterChef not as a reality show, but as a skills contest. Sometimes the nuances between one and the other are debatable. I think morally we have to discuss them,” said Pérez Tornero.

Likewise, he defended that one thing is what a public television “controlled, supervised by a Board of Directors, by a Parliament” does and “another thing is what, based on that, social networks do” that, at present , are characterized by “developing more misinformation than training and by developing more negative aspects than positive ones with the person”.

“That is not an excuse for what Radiotelevisión Española can do. On the contrary. Admit it as the assumption by me and by RTVE of the responsibility we have on this or other similar issues that may occur. We will reflect deeply on this issue. We will appeal to the Academy, to researchers, to social groups so that this cannot even be debated in the near future, “the president concluded.

‘MasterChef Junior’ will celebrate its grand finale on Three Kings Day, with visits from David Bustamante, Martín Berasategui and Eneko Atxa. The finalists will face off on a trip to Ancient Egypt and Cadaqués on Thursday, January 6, at 10 pm at La 1.

In addition to the trophy of the program and the 12,000 euros to continue their training, the winner will complete their training with a four-day cooking course at the Basque Culinary Center, where young people can study gastronomy at university level to become prestigious future professionals.