Farru makes his debut at the Teatro Real’s ‘Flamenco Real’ with ‘Por un Sueño’, a tribute to Paco de Lucía 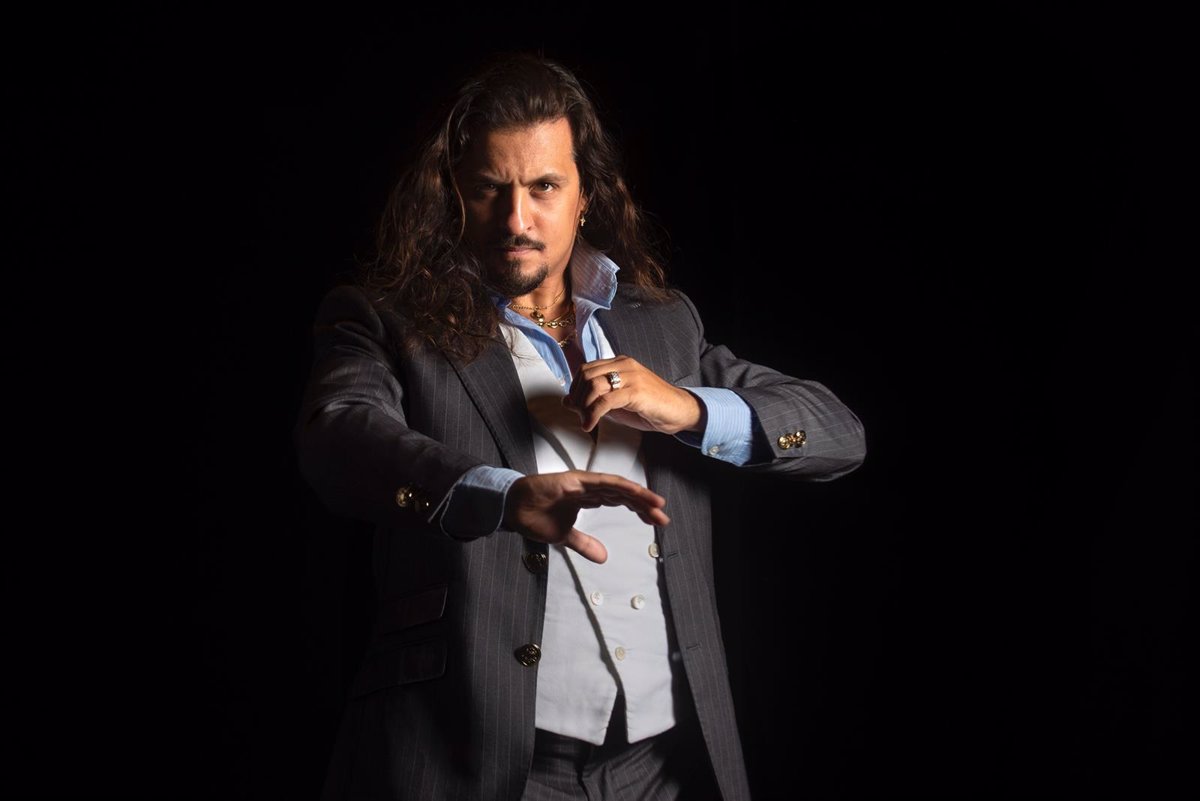 The bailaor Farru (Seville, 1988), Farruco’s grandson and Farruquito’s brother, will make his debut at the Teatro Real’s ‘Flamenco Real’ with ‘Por un Sueño’, a tribute to Paco de Lucía, as reported by the institution.

‘Por un Sueño’ is a proposal in which Farru not only dances, but also plays the guitar and sings a ballad dedicated to Paco de Lucía, with whom he toured the world for five years.

The streaks ‘Lamento en mi voz’, the fandangos ‘Broche de Oro’ or the bulerías ‘Qué bonito sera’ are some of the “dreams” of this artist’s show, who danced for the first time on an international stage -Berlin- to At the age of 2 and at 6 he debuted with his grandfather in the movie Bodas de gloria.

One thought on “Farru makes his debut at the Teatro Real’s ‘Flamenco Real’ with ‘Por un Sueño’, a tribute to Paco de Lucía”