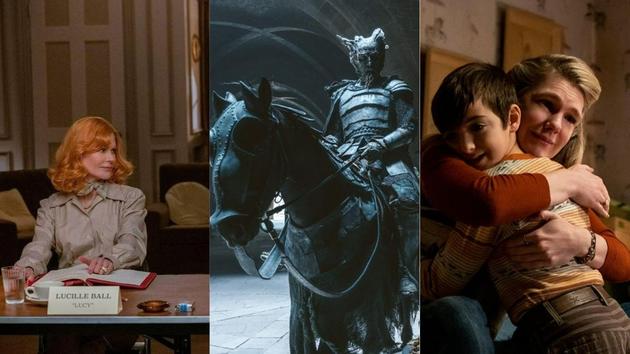 Like Netflix and Apple TV +, the platform relies on auteur films and rolls out the red carpet for Aaron Sorkin, George Clooney and David Lowery. For an uneven result.

The Power of the Dog, Chiaroscuro, Don’t Look Up, The Lost Daughter… This fall, Netflix brought out the heavy artillery at festivals to win the Oscar race. Its online competitors display a similar zeal to attract authors and hope to collect the statuettes. Like Amazon Prime Video which, with varying fortunes, relies on three feature films with prestigious distribution behind and in front of the camera. Review.

«Being The Ricardos» d’Aaron Sorkin

For French viewers, I Love Lucy does not mean much. Across the Atlantic, the cult fifties series with 60 million fans is an institution, the matrix of all sitcoms. The creator ofTo the White House brings together Nicole Kidman and Javier Bardem to evoke a tumultuous week in the life of the stars of this series, united in the city as on the screen: Lucille Ball and Desi Arnaz. Their passionate marriage will fall apart before our eyes. In quick succession, the tabloids accuse Desi of infidelity and Lucille of …