Xoel López, Kiki Morente and Carlos Sadness, among the performances of the new edition of Inverfest 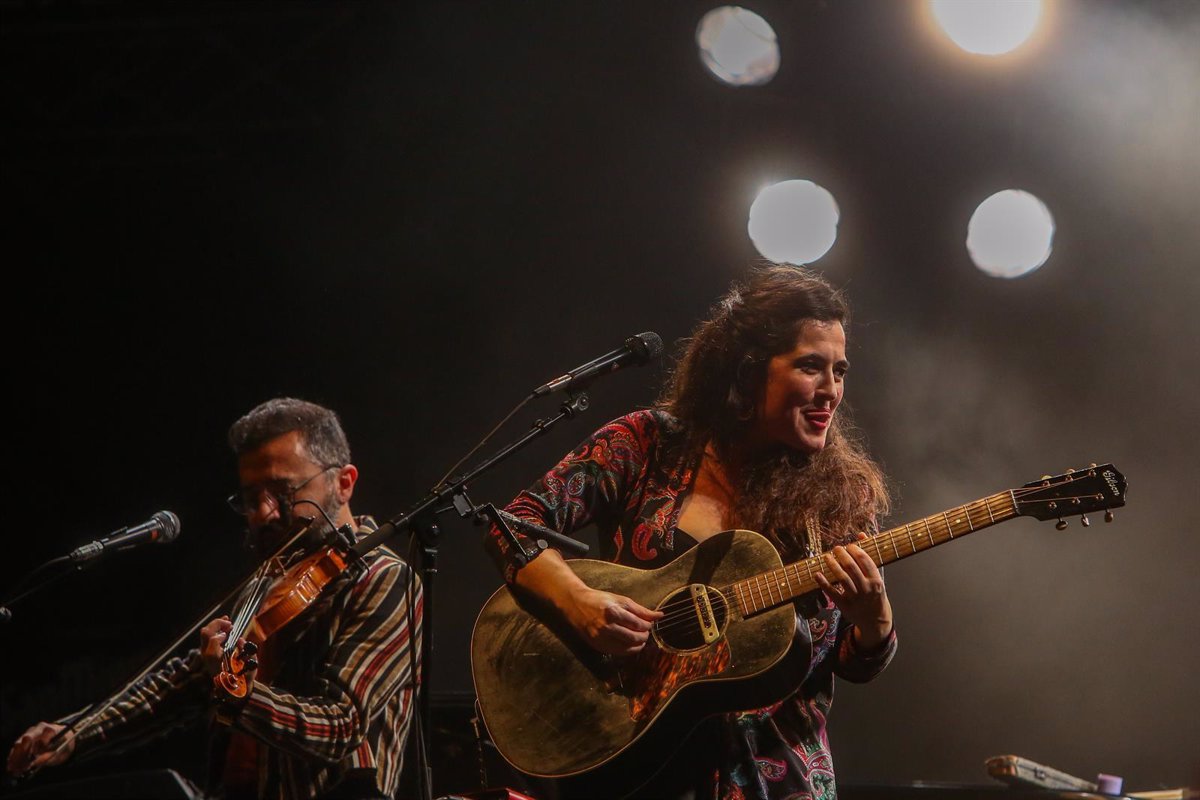 Xoel López, Kike Morente and Carlos Sadness are some of the artists who will perform from today until February 6 in the new edition of Inverfest, the cycle of winter concerts organized by the Teatro Circo Price to celebrate the entrance of the new anus.

On this occasion, it returns with a poster with musical proposals for all tastes distributed in various spaces in the city with the Circo Price Theater as its headquarters, the organizers have informed in a statement.

For three weeks, large groups that include cabaret, symphonic music, flamenco and rock sounds will take the stage.

As in the last edition, it will be committed to music aimed at audiences of all ages with Inverfest New Rockers, a section within the festival dedicated to new generations of fans of live music.

This year a special section is also decided on the interpretation of poems live under the name ‘Inververso’ with artists such as Elvira Sastre, César Brandon, El vertigo perpendicular and Jon Andión together with José Miguel Garzón.

One thought on “Xoel López, Kiki Morente and Carlos Sadness, among the performances of the new edition of Inverfest”