‘The power of the dog’, ‘West Side Story’ and ‘Succession’, winners at the Boycott Golden Globes 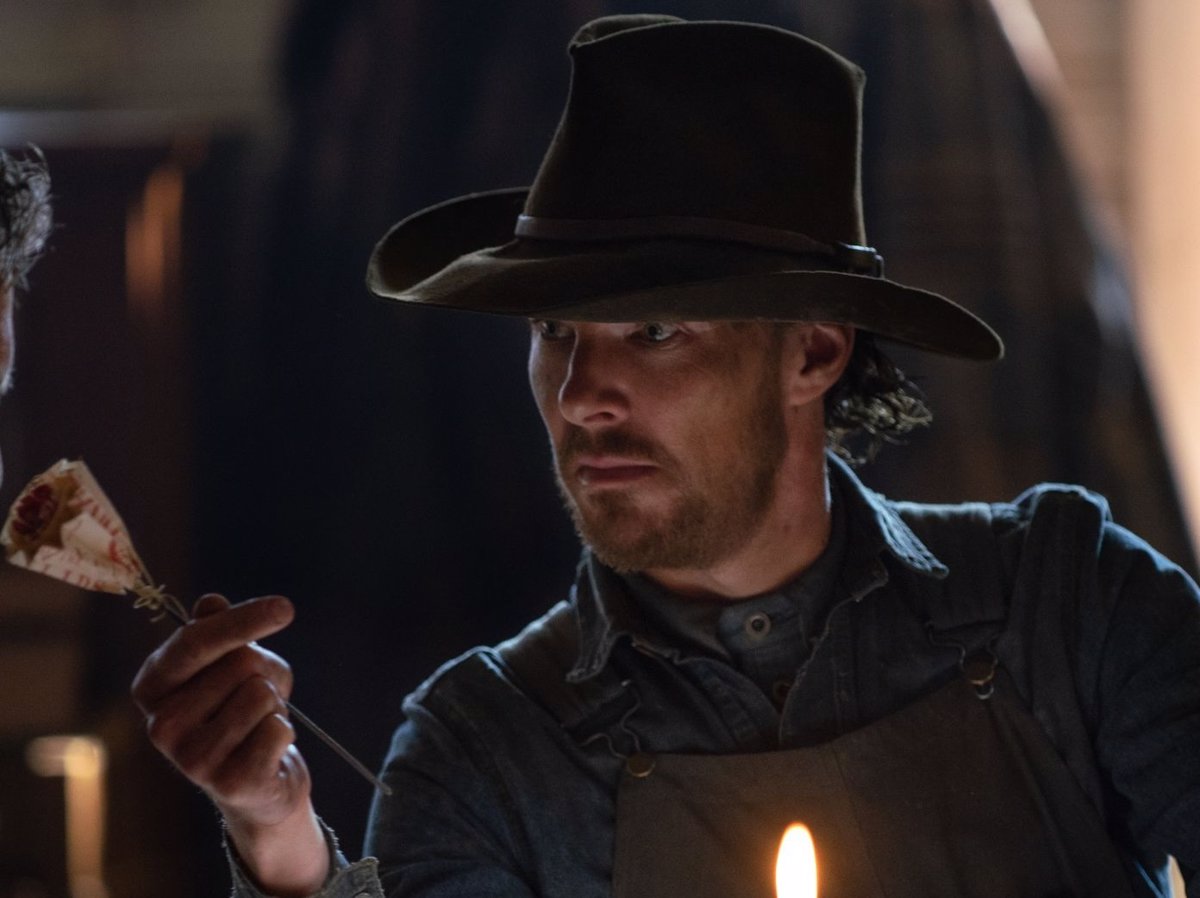 ‘The power of the dog’ Y ‘West Side Story’, in cinema, and the HBO series ‘Succession’ on television were, with three awards each, the winners in the 79th. Golden Globes edition in a year in which, after the sounded boycott of much of American industry Following allegations of a lack of diversity and unethical behavior, the Hollywood Foreign Press Association (HFPA) announced its awards behind closed doors.

No red carpet, no delivery gala, no live broadcast (There was no live announcement of the winners either on television or on the internet and he did not even connect telematically with the winners) ‘The power of the dog’ was the winner by winning the Golden Globe for best dramatic film for best direction for Jane Campion, and best supporting actor for Kodi Smit-McPhee. The dramatic western premiered by Netflix and starring Benedict Cumberbatch thus won three of the seven awards it was up for.

Other winners were Will Smith, who won the Golden Globe for the best leading actor in a drama for his work in ‘The Williams Method’, thus leaving the Spanish Javier Bardem, nominated for ‘Being the Ricardos’, without an award; Nicole Kidman, which did win the award for best leading actress in a drama for ‘Being the Ricardos’; Andrew Garfield, Awarded Best Actor In A Musical Or Comedy For ‘Tick, Tick … Boom!’ or Kenneth Branagh, awarded for his script in ‘Belfast’, the other great favorite of the night that only took this award of the seven to which it was chosen.

The Japanese ‘Drive my Car’ de Ryûsuke Hamaguchi won the award for the non-English-speaking film, thus imposing ‘Parallel Mothers’ by Pedro Almodóvar, and’Charm’ Disney won the Golden Globe for best animated film. The award for the best soundtrack, an award chosen by the Spanish Alberto Iglesias for the music of ‘Parallel Mothers’, went to Hans Zimmer by ‘Dune’ and the Golden Globe for best song went to the central theme of ‘No Time To Die ‘voiced by Billie Eilish.

in TV ‘Succession’ HBO was the winner by winning the awards for best drama series, best leading actor in drama for Jeremy Strong and Best Supporting Actress for Sarah Snook. In comedy, ‘Hacks’, also from HBO, won the award for best series and best actress for Jean Smart, while the best actor award went to Jason Sudeikis, star of ‘Ted Lasso’, the Apple TV + series. Mj Rodriguez won the Golden Globe for Best Dramatic Actress for ‘Pose’.

The award for the best miniseries or television movie went to ‘The Underground Railroad’ Amazon Prime Video and Kate Winslet by ‘Mare of Easttown’ and Michael Keaton For ‘Dopesick: Story of an Addiction’ they won the awards for best actress and leading actor in a miniseries. The Korean was also awarded Oh yeong-su as best supporting actor for his work in ‘The Squid Game’, one of the great television phenomena of the season released by Netflix.