‘Encrucijada’, Franzen’s new novel, will arrive in Spain on October 21 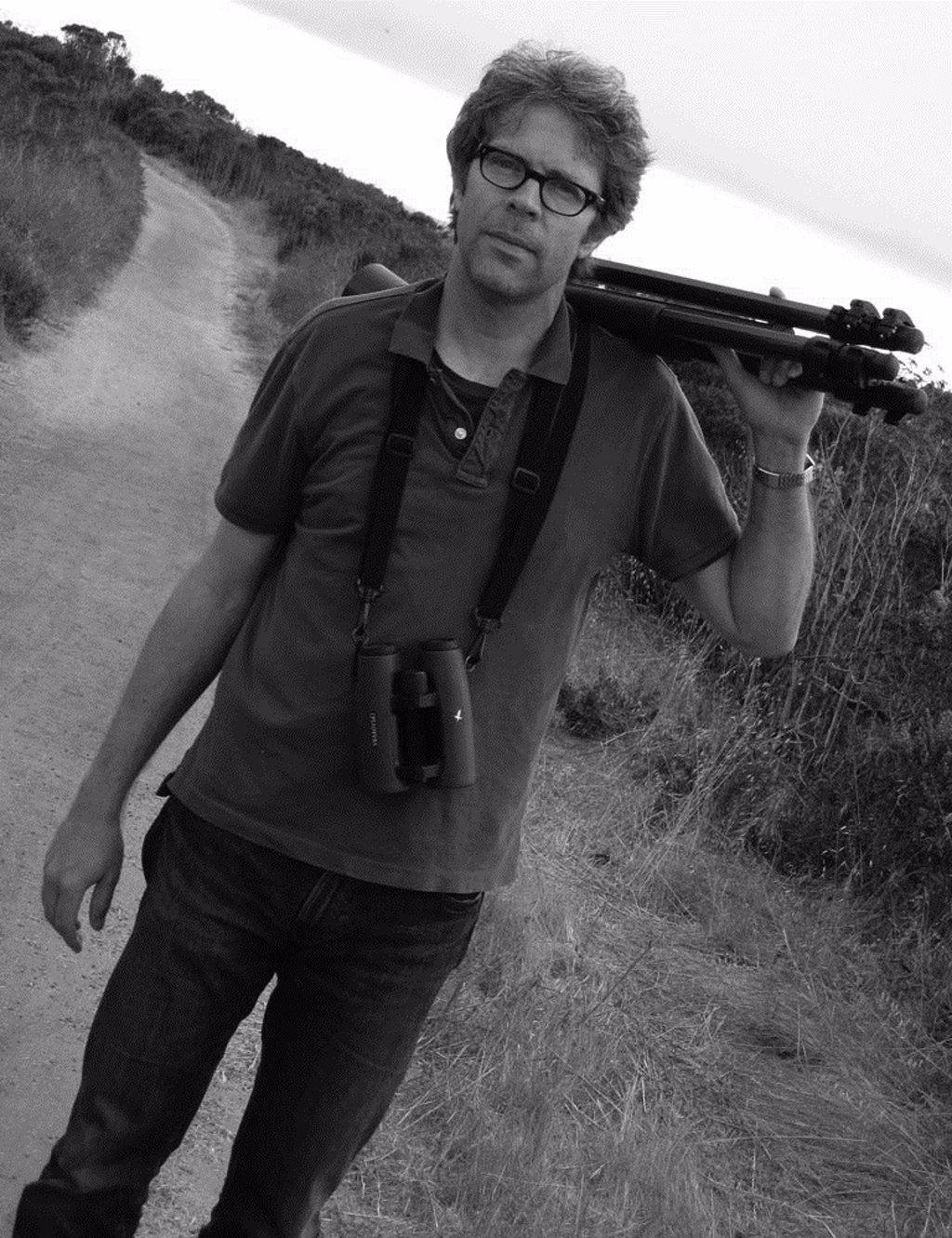 Salamander will publish the next October 21 the new novel of Jonathan Franzen, ‘Crossroads’, first installment of a trilogy on the American family and society of the last three decades, as reported by the publisher.

Salamandra has described this new work by Franzen as a “prodigious tapestry of intertwined visions and constant intrigues“. ‘Crossroads’ tells the story of a family in the North American Midwest during a period of deep moral crisis, spanning a century.

It is a December 23, 1971 and a great snowfall is announced in Chicago. Russ Hildebrandt, a pastor at a progressive suburban church, is about to break free from a marriage he considers miserable.Unless his wife Marion, who also leads a secret life, anticipates him.

Clem, their eldest son, comes home from college infused with an extreme moralism that has caused him to make a decision that will wreak havoc on his father. Her sister Becky, until then the queen of her class in high school, has veered sharply into the counterculture.

The third son, the brilliant Perry, who has dedicated himself to selling drugs to his classmates, has set out to become a better person, while the youngest, Jay, tries to navigate his way between uncertainty and wonder. Thus, all the Hildebrandts pursue a freedom that the other members of the family, each on their own, threaten to restrict.

Jonathan Franzen (Western Springs, Illinois, 1959) was chosen in 1996 among the Best Young American Novelists by the prestigious magazine ‘Granta’. Until that date he had written the novels ‘Twenty-seven City’ (1988) and ‘Strong Movement’ (1992), but literary success came in 2001 with the appearance of ‘The Corrections’ –National Book Award and finalist for the Pulitzer Prize and PEN / Faulkner–.