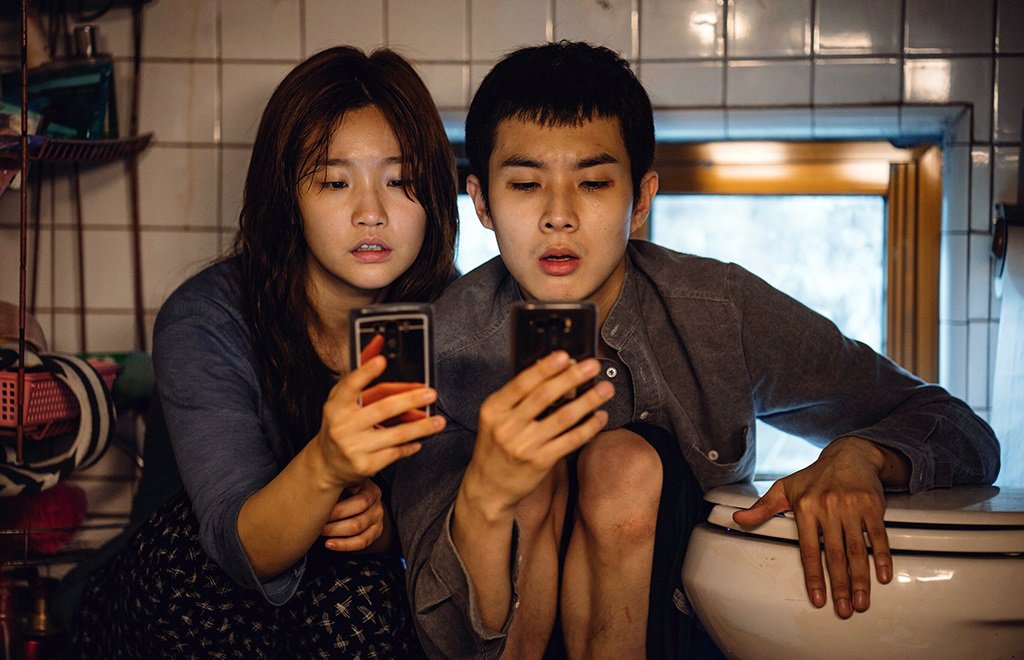 The Golden Globes will allow titles shot in a non-English language and also animated films can compete in the categories of best dramatic film and best comedy or musical film. This change occurs as a result of the controversy generated in recent years due to the absence of titles such as ‘Roma’, ‘Parasites‘ O “Threatening‘in these sections because they are not filmed in English.

“It is a recognition of the diversity that exists in cinematographic excellence in the world, thus elevating feature films shot in a non-English language as candidates for the highest award, “declared the Hollywood Foreign Press Association (HFPA) in a statement, in which it also highlights that they will be eligible for the animated films award. For the moment, documentary films will still not be able to aspire to the major categories.

Of course, a fundamental requirement remains to be eligible for the awards: premiere in the Los Angeles area during the applicable eligibility period. “As an organization composed of journalists from different parts of the world, the HFPA created the Best Foreign Language Film category to ensure that captioned titles received the same recognition as those recorded in English for the US market“commented Ali Sar, president of the HFPA.

“THE LANGUAGE WILL NO LONGER BE A BARRIER”

“As we re-evaluate our guidelines for this year and listen to the industry, we have decided to take new approaches for future editions, ensuring that these titles receive the attention they deserve. Language will no longer be a barrier to recognition of excellence“he continued.

Until the edition of this 2021, in which the nomination of ‘Minari’ in the category of best foreign language film brought controversy as it was an American productionTitles shot in more than 50% in a language other than English made them ineligible for the best drama film and best musical or comedy film awards.

The HFPA has also announced that the changes will take effect immediately, “regardless of when the next edition of the Golden Globes is“In May, NBC announced that it would air the 2022 gala following a scathing report in the Los Angeles Times about the lack of representation of black journalists at the HFPA.