The National Ballet of Spain premieres ‘La Bella Otero’, a memory of one of the most influential dancers of the 19th century 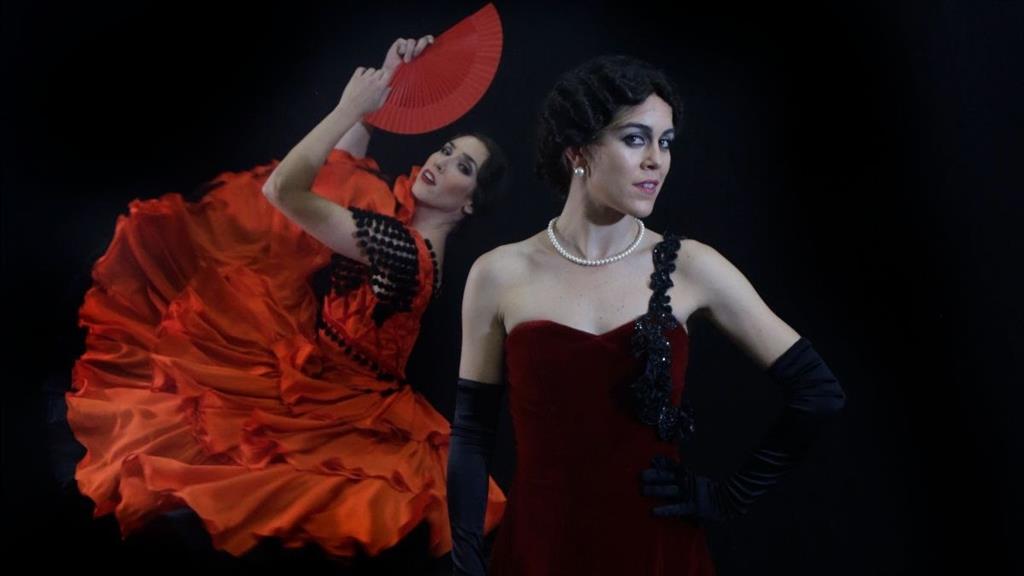 The National Ballet of Spain will premiere ‘La Bella Otero’ from 7 to July 18 at the Teatro de la Zarzuela in Madrid, a dramatic work, created and directed by Rubén Olmo, which tells the intense life of one of the most famous and influential dancers of the late 19th century, Carolina Otero.

World famous Spanish artist, his name is known all over the world, but whose history remains hidden from many. A woman from a Galician village who invented herself from a tragic event in her childhood.

With Carmen de Merimée as her guide, she used men to advance her artistic career and was admired by kings across Europe, although the only love into whose arms she fell was that of the game. ‘La Bella Otero’ is “a reflection on abuse, ambition, success, the inability to love and loneliness”, according to its creators.

The director of the Spanish National Ballet, Rubén Olmo, explained that he had been with the idea of ​​creating a choreography about Bella Otero for many years, “attracted by the fact that one of the most famous women of her time was from a town in Pontevedra”.

“I have put dance at the service of the argument to achieve the fusion that would allow me to tell the life of a surprising woman, using from folklore to contemporary dance, stylized and flamenco“, said Olmo, who has an impact on the story of a woman who” reaches the top and ends up alone and forgotten. “

The person in charge of the dramaturgy has been Gregor Acuña-Pohl, who after researching Carolina Otero in books, press clippings, audiovisual material and archives, has selected “the most representative moments of his life that could be expressed through dance”.

“When writing an argument about such a complex life, we obviously have to simplify. But we are not making a value judgment on what is right or wrong; we just try to be true to reality, while making it attractive to the viewer. Dance must excite rather than make judgments. I have tried to stick to the historical character and make it an interesting ballet for the public. Afterwards, have each one draw their conclusions about the character“, has highlighted.

The plot of ‘La Bella Otero’ runs through different periods in the life of Carolina Otero, so Ruben Olmo has chosen Patricia Guerrero and Maribel Gallardo – former first dancer of the BNE – to play the main character at different ages.