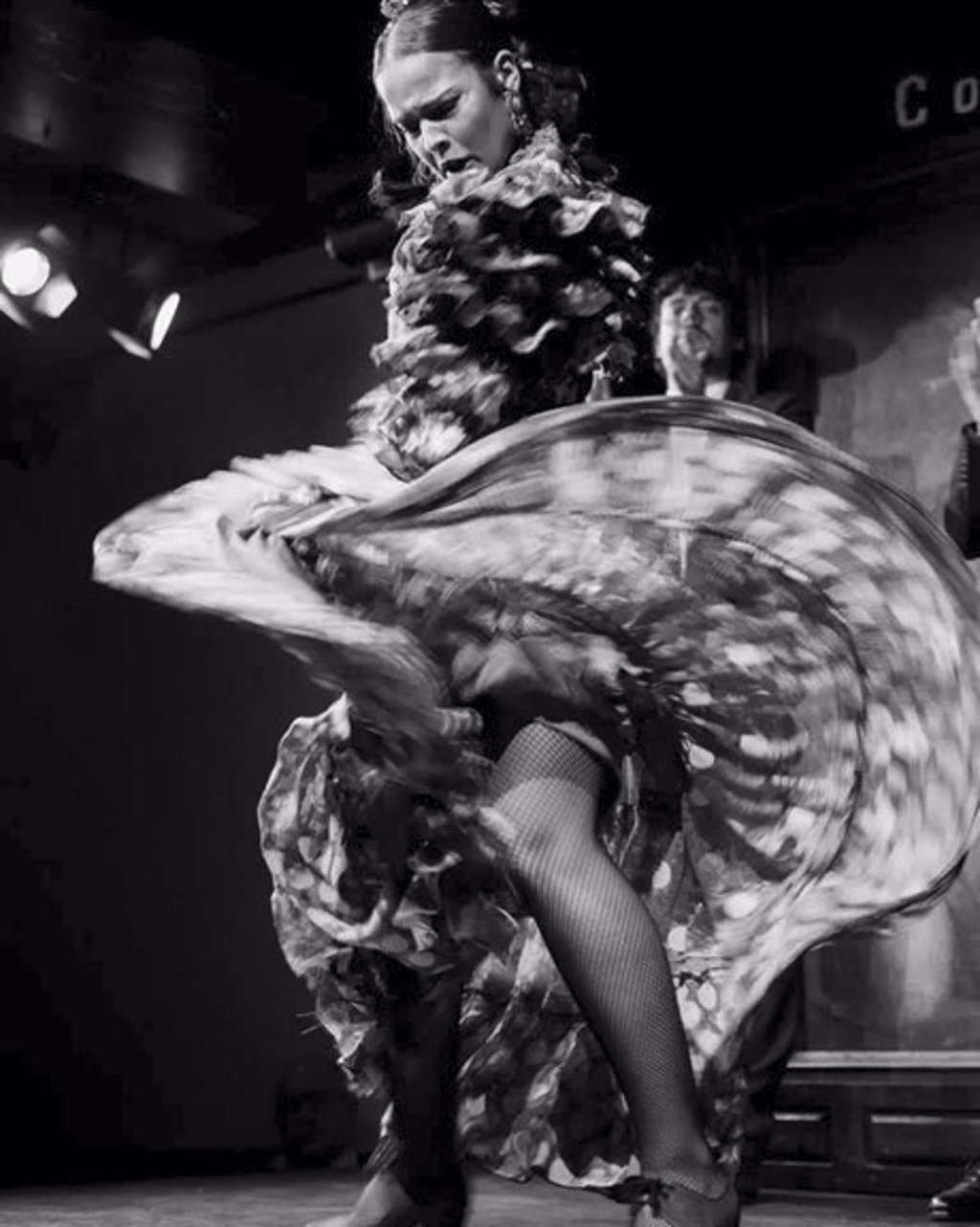 The last show of Macarena Ramirez, winner of the first edition of the contest ‘The Dancer’, will be presented at the Teatro Real under the name ‘Efímero’ on July 8– The artist will have the participation of the bailaor Eduardo Guerrero placeholder image like invited-

In ‘Efímero’ the guitar will sound by Juan José Alba, the cante of Ismael de la Rosa “the ball” Y Miguel Lavi, and the percussion of Carlos Merino– The artist from Cádiz will offer her show in two sessions that will take place on July 8 at 7:00 p-m- and 9:00 p-m-, in the Royal Theater’s Ballroom within the framework of the ‘Real Flamenco’ cycle-

Macarena Ramírez began her professional training when she was very young- With only 6 years she was already on the stage, beginning a path that would lead her, a year later, to win the Andalusian Revelation Award and, just turned 12, to give life to a teenage Lola Flores in the movie ‘Lola’-

He has perfected his technique with figures such as Eva la Yerbabuena, Carmen la Talegona or Rubén Olmo, among others, and has worked in the companies of Sara Baras, Antonio “El Pipa” and María Pagés, among others-

Her technique, her very fast feet, and the delicacy of her hands stand out- Established in the purest flamenco, her movements denote the feminine essence, with its delicacy and strength, and a way of turning and expressing that makes her recognizable as soon as she steps on stage, as the Madrid Coliseum highlights-

In ‘Efímero’ he will tell a story of meeting and learning, of love with its braid of joy, strength and fragility; of intense love that passes, ephemeral, leaving a mark on the soul- A narration for two in which it will have the special participation of bailaor Eduardo Guerrero, an artist with whom he has shared the poster and whose dances are understood and complement each other-

The Flamenco Real shows take place every three weeks, on Thursdays or Fridays, in double session– The Royal Theater has lowered prices by 15%, in relation to previous editions, and a new category of seats has been created with prices ranging between 25 and 65 euros-

Flamenco Real has the main sponsorship of Grupo Ership and Herbert Smith Freehills and the collaboration of Grupo Index, Leaderland, the wineries of Juan Gil, Grupo Corporalia and Caballero Ventura-