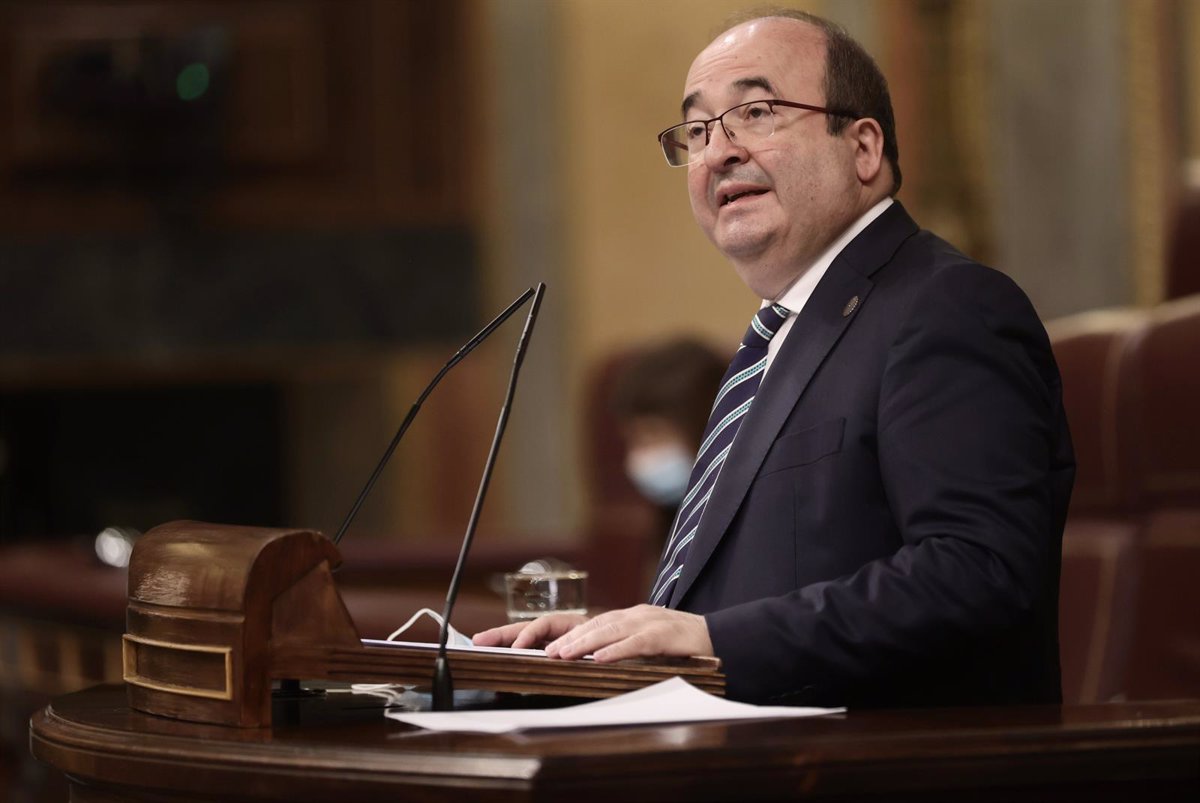 The Minister of Culture and Sport, Miquel Iceta, has announced that a first text of the “necessary and essential” revision of the Cinema Law will reach the Council of Ministers in the first fortnight of next February.

“Must adapt the current standard to the new reality of the audiovisual sector, creating a modern and durable regulatory framework, encompassing the diversity and richness of audiovisual creation, and not only cinematographic”, explained Iceta during his appearance at his own request in the Senate.

The minister has reviewed some of the legislative challenges that Culture will have to face in the coming months, in addition to advancing other steps such as Spain being the guest country at the Guadalajara Book Fair (Mexico) in the year 2024.

“The culture sector is expectant but they are also favorable, according to what they tell us, to the work dynamics created and committed to the work that is being carried out. But of course they expect concrete results and not just meetings“, Iceta has advanced.

In the case of the audiovisual sector, he has also referred to the transposition of the European directive for the General Audiovisual Communication Law that includes “as the main novelty” the obligation to finance European works “to what is commonly called platforms”.

“The goal is to have the same rules and obligations for all those operating in the country, even if they are located outside the territory“, remarked the minister, who has also marked the calendar for the implementation of the youth cultural bonus of 400 euros.

“We have not invented anything new, in neighboring countries such as France and Italy, as well as in some cities of our country, There are already experiences to facilitate access to culture through vouchers“, he highlighted. Thus, he reiterated that it will not be “fully operational until approximately May-June” and that it will reach the Council of Ministers before the end of February.

As for museums, he has defended temporary loans and deposits “provided the right conditions are met” to facilitate access to these works throughout Spain. In any case, he has pointed out that the Ministry does not have an established plan regarding the exit of pieces from state museums.

“The cultural policy of the Ministry of Culture and Sports is always based on technical criteria, so we can ensure that there is no decision, no intention, no budget item, no future plan that diminishes the role of state museums or archives or affects the integrity of their collections“, has added.

Lastly, he referred to Artist Statute, pointing out that the Royal Decree of 1985 that regulates the employment relationship of artists “has become obsolete and requires regulatory changes”. “We hope to have a specific proposal in this regard by the end of this month or at the beginning of February“, it is finished.