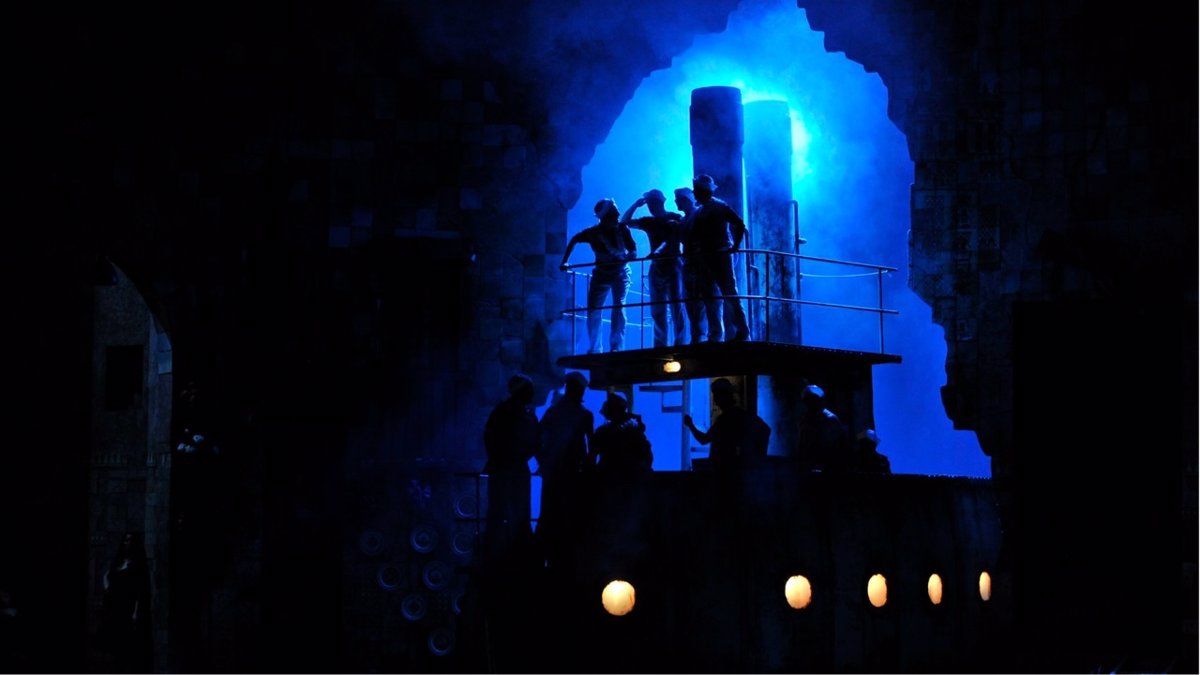 The Zarzuela Theater has presented this January 20 its new show, ‘Between Seville and Triana’ by Pablo Sorozábal, a work that will premiere on January 26 and that coincides with the strikes announced by the technicians of the state theaters, called by the Platform of technicians affected by the OEP 2018, on the occasion of the conditions of the next public offer of employment in the sector.

Asked at the presentation press conference about the technicians’ protests, the director of the Teatro de la Zarzuela, Daniel Bianco, recalled that “during this period there were several negotiations between the Ministry and the unions.” “It’s not in my hands, but I do want it to be resolved because it is very bad for the technicians, who are not having a good time, and it is very bad for the public to arrive at the door and the theater is closed“, has sentenced.

On the possible cancellation or postponement of the premiere due to the protests, Bianco has specified that it is “a partial stoppage at six in the afternoon”. “At 6:01 p.m. I read the list of people who have decided to go on strike or not, I see if we can do the show or not, and I communicate it. I cannot anticipate if it is going to be done or not“, has advanced.

With regard to the claims of the state theater technicians, he recalled that he has been working in the sector “for 37 years.” “I believe that this profession must be professionalized and valued. I absolutely agree with the claims of the technical staff, in general“, has settled the director.

On January 17, dozens of technicians from state theaters protested in front of the headquarters of the Ministry of Culture in Madrid with a ‘performance’ that included a series of temporary contracts for INAEM workers to protest the conditions of the next public offering employment for this sector.

Convened by the Platform of technicians affected by the OEP 2018, the technicians also announced three new strikes that could affect different works of state theaters: January 21 and 26 and February 10. Last year more than fifty functions were suspended due to this type of stoppage in theaters such as the Valle-Inclán, the María Guerrero Theater or the Zarzuela Theater.