“I always have things to learn” 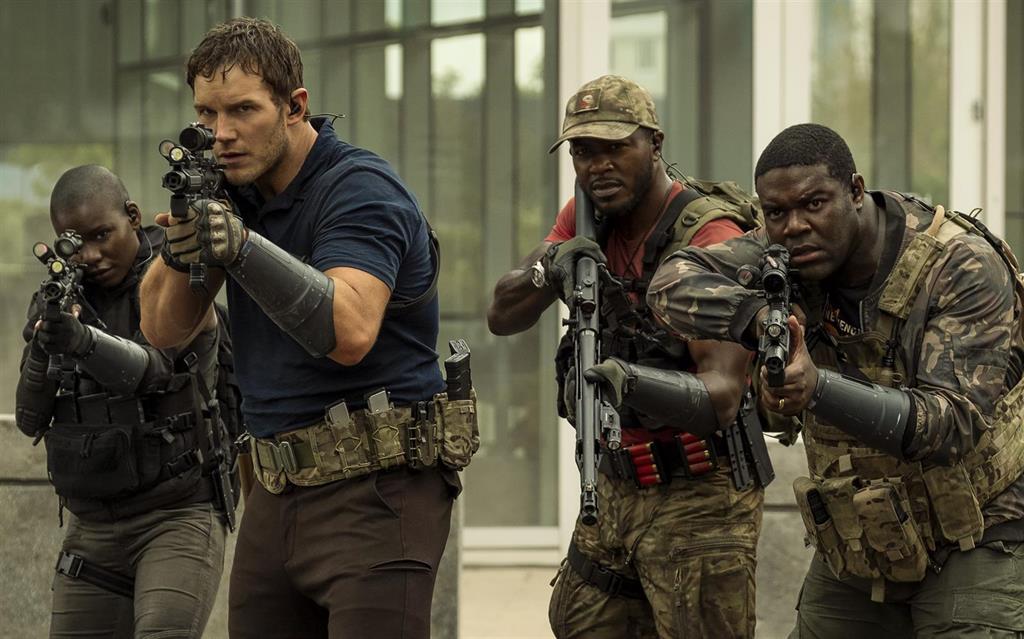 Chris Pratt He claims to be happy to have put himself under the orders of Chris McKay, with whom he already worked on the Lego animated film, the movie. “Chris has been making movies for years, and directing this great action movie was a big step for him and also for me, as a producer. I had a lot to learn. I was grateful to be around really smart people and to be working with Chris again, “he says.

The protagonist of Marvel’s ‘Guardians of the Galaxy’ saga emphasizes that the filmmaker “is the type of person open to collaboration, but who also has a very clear vision. He knows a lot about cinema.” “Has a vibrant personality“, Pratt explained in a virtual meeting with various media, including Europa Press.

Directing this sci-fi blockbuster was a challenge for Chris McKay, who so far has specialized in animation projects. “There are many things in animation that helped me prepare what we had to do for ‘The war of tomorrow’. Having a solid foundation and knowing what you need to do comes from good cinematographic practices and good animation creation practices, “says the director.

In addition, the filmmaker stressed that a mammoth film like this is a process in constant construction in which “You have to be really open to what everyone is going to contribute, because we had a really fantastic and unique cast“” That was important to me when making the film, “said the director.

McKay says the film’s script and crew were a “real gift” to him. “I always like that there is a bit of human history and drama in any movie that I make. Make an original sci-fi movie that is somewhat epic and has amazing performances by the actors, but also has some heart and soul. something to think about … that’s why I wanted to make this movie“, he said during the virtual meeting.

FATHER AND SON AGAINST THE ALIENS

On ‘The war of tomorrow’, the world comes to a standstill when a group of time travelers are transported from the year 2051 to deliver an urgent message: humanity is losing the war against a deadly alien species. The only hope for survival is for the soldiers and citizens of the present to be transported to the future and join the fight.

Among those recruited is high school teacher and family man Dan Forester (Chris Pratt) who, determined to save the world for his daughter, joins a brilliant scientist (Yvonne Strahovski) and his father (J.K. Simmons) in a desperate quest to rewrite the fate of the planet.

The protagonist points out that when his character “faces that, he reaches a place of acceptance and forgiveness towards his father because he sees that it was not easy for him either.” “I think that’s a true turning point that comes to us in adulthood.“, asevera Pratt.