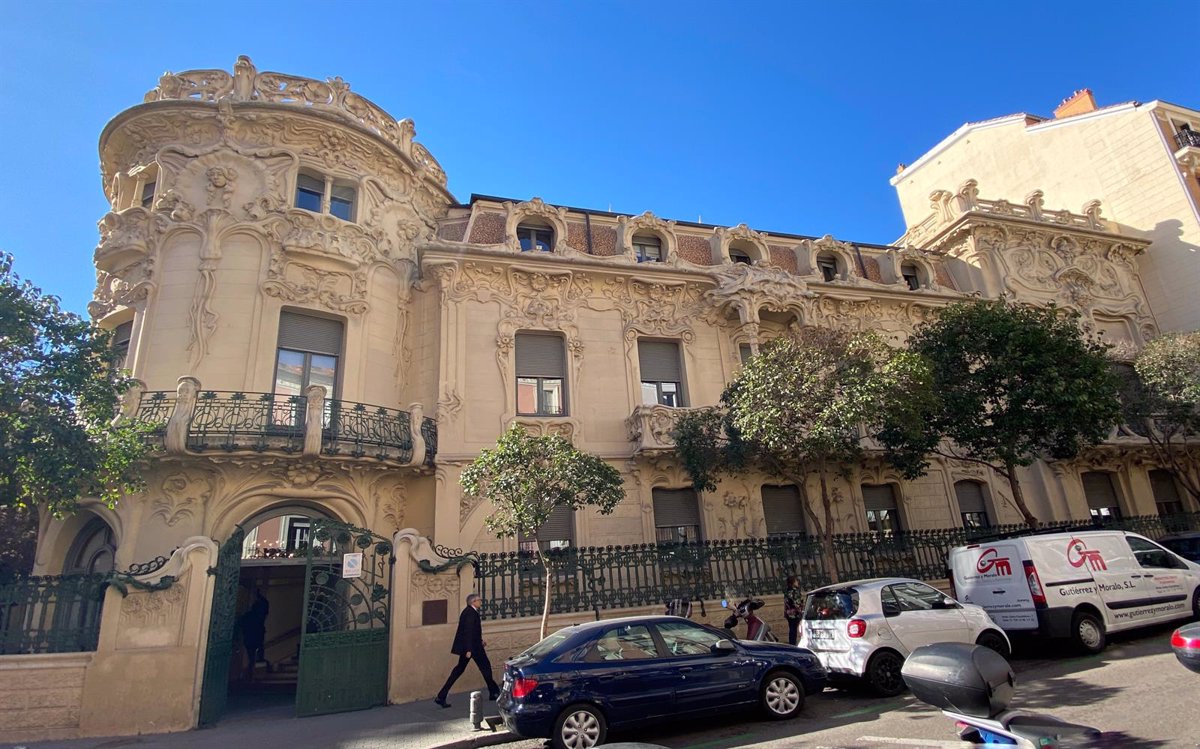 The SGAE, “convinced” that its rates and licenses are “in accordance” with competition law

The National Commission of Markets and Competition (CNMC) has initiated a disciplinary proceeding against General Society of Authors and Publishers (SGAE) for possible restrictive practices of competition derived from a possible abuse of dominant position.

Specifically, it would consist in the design and application of availability rates in the television and radio markets, as well as for licensing its repertoire to users, claiming it to be universal, as explained by this body.

“This conduct would have the purpose and possible effect of reinforcing the monopolistic position of SGAE and prevent both competition by other management entities and the entry and expansion of new operators in the market”, added the CNMC.

The investigation has been initiated after complaints from the entities Copyright of Audiovisual Media, Management Entity (DAMA) and Unison Rights.

In view of the initial information available, the CNMC considers that “there are reasonable indications” of the commission, by SGAE, of an infringement of the Law for the Defense of Competition, and of the Treaty on the Functioning of the European Union “for conduct restrictive of competition in the field of management and exploitation of intellectual property rights“.

For their part, SGAE sources say in statements to Europa Press that they are “convinced” that their rates and licences, which have recently been modified, are “in accordance” with competition law.

In this sense, these same sources hope to prove it in this process while they have recalled that, “as the CNMC itself says, the initiation of this file does not prejudge the final result of the investigation.”