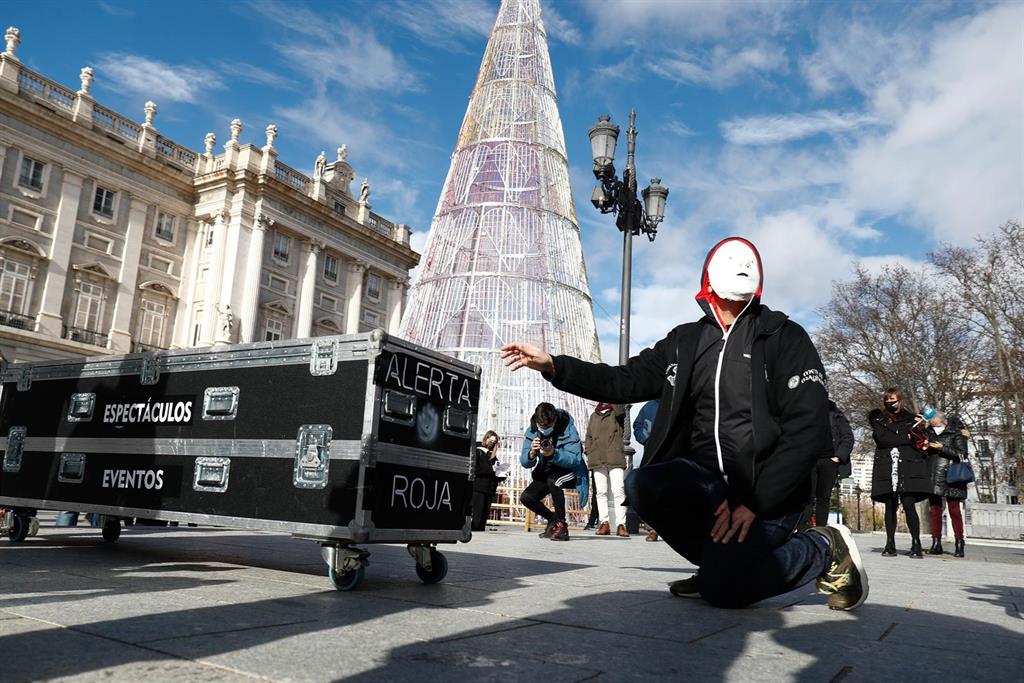 The Culture and Sports Commission has approved with full legislative competence, in view of the report prepared by the report, the Bill with measures to support the cultural sector by Covid, which incorporates modifications such as bonuses for artist displacements or new limits for the social function of management entities.

The report has had the support of all parliamentary groups except Vox, which has abstained. However, it has been criticized by a large part of the opposition for not seeing most of its amendments accepted.. The socialist deputy Marc Lamuà has justified this rejection in that this processing process “could not become a mixed bag“.

“Most of the rejected proposals do not respond to emergencies derived from the covid, which is true that it has made everything more necessary. But this process has opened the opportunity for deeper cultural issues that came from long before.“, has recognized the cultural spokesman.

Among the novelties of the report, which will now go to the Senate to be processed as a Law, there are proposals to speed up the fight against piracy, improvements in credit processing through CREA or new limits for the social function of management entities – which will also allocate part of their unidentified amounts for this purpose.

In the case of the musicians’ supplements in terms of their living expenses on trips, the new additional provision includes that when the musicians travel to carry out actions under contracts of less than five days, the living expenses and the expenses and distance bonuses for the displacement of those from their home to the town where the show is held will be computed.

The days prior to this commission, the Popular Parliamentary Group has shown its disagreement — even registering the request for the appearance of the Minister of Culture and Sports, José Manuel Rodríguez Uribes–, on understanding that it has received a “veto” from the Government to the processing of a total of 32 amendments to the Draft Law on aid to the cultural sector.

“If there is something we agree on, it is that the cultural sector is one of the most affected, but more than a year has passed since our votes agreed to make it law so as not to leave anyone behind: The process has been unnecessarily delayed and now they tell us about kicking, but it’s not kicking because the amendments cannot be debated“, has lamented the popular deputy Sol Cruz Guzmán.

Several formations have highlighted the absence of processing in other key aspects for the sector, such as the Law of Patronage or the Statute of the Artist. “What we have in the cultural sector is a systemic problem diagnosed by those who are in the sector on a daily basis and we urgently need to respond to that, in addition to the situation“, has alerted the deputy of United We Can Sofía Castañón.

On May 5, 2020, the Council of Ministers approved a Royal Decree-Law that allocated around 76 million euros to aid for the cultural sector and the financing of cultural companies, and that it also included fiscal measures, extraordinary access to unemployment benefit, changes in the requirements for films that are eligible for aid or the increase in the percentage of copyright for assistance action, in other aspects.

The Reciprocal Guarantee Society CREA SGR was also endowed with 20 million euros, in order to facilitate the financing of SMEs in the cultural sector. Subsequently, other complementary social measures have been approved that have reached technicians and assistants in the world of culture and for the bullfighting sector, which had been left out of the previous aid.