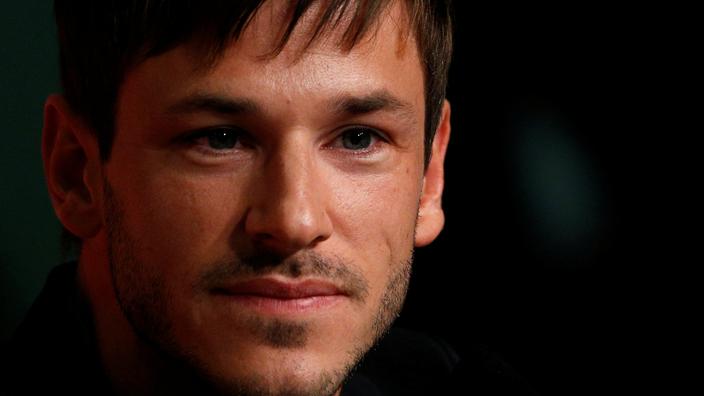 The ceremony, which will pay tribute to the actor, will take place in the Saint-Eustache church. The investigation is continuing.

The funeral of actor Gaspard Ulliel, who died at the age of 37 after a skiing accident, is scheduled for Thursday in Paris, revealed his agent Laurent Grégoire. The ceremony must take place in the Saint-Eustache church, without giving further details.

The death of Gaspard Ulliel, following a collision with another skier in the La Rosière area in Savoie, aroused a multitude of tributes to this discreet and charismatic actor who had a brilliant career and was very popular in the film world.

Towards a classification without further investigation?

An investigation was entrusted by the Albertville prosecutor’s office to CRS Alpes investigators to clarify the circumstances of the fatal shock between Gaspard Ulliel and the foreign skier involved, which occurred on Tuesday. Investigators conducted interviews. “The skier involved in the collision was heard, as well as two witnesses to the scene. According to these first testimonies and the observations made on the spot, the two skiers were moving side by side and collided., confided Friday Anne Gaches, public prosecutor of Albertville at the Dauphine Libere.

«At this time, it is difficult to say whether it was the impact or the fall that led to Mr. Ulliel’s death. This accident is very sad, but the circumstances are quite simple, there is no particular complexity., she pointed out. Of Lithuanian origin, the other skier involved Tuesday afternoon in the accident was equipped with a helmet at the time of the collision, unlike the deceased actor. According to the prosecution, no responsibility would be engaged towards the victim or the Lithuanian skier.

Since Tuesday, testimonies relayed by various media reported a violent collision due to excessive speed. “In view of the first elements, no excessive speed, inappropriate behavior or fault by one of the two skiers was noted”, However, according to the investigators. The prosecution would therefore move towards a classification of the investigation in the days to come.