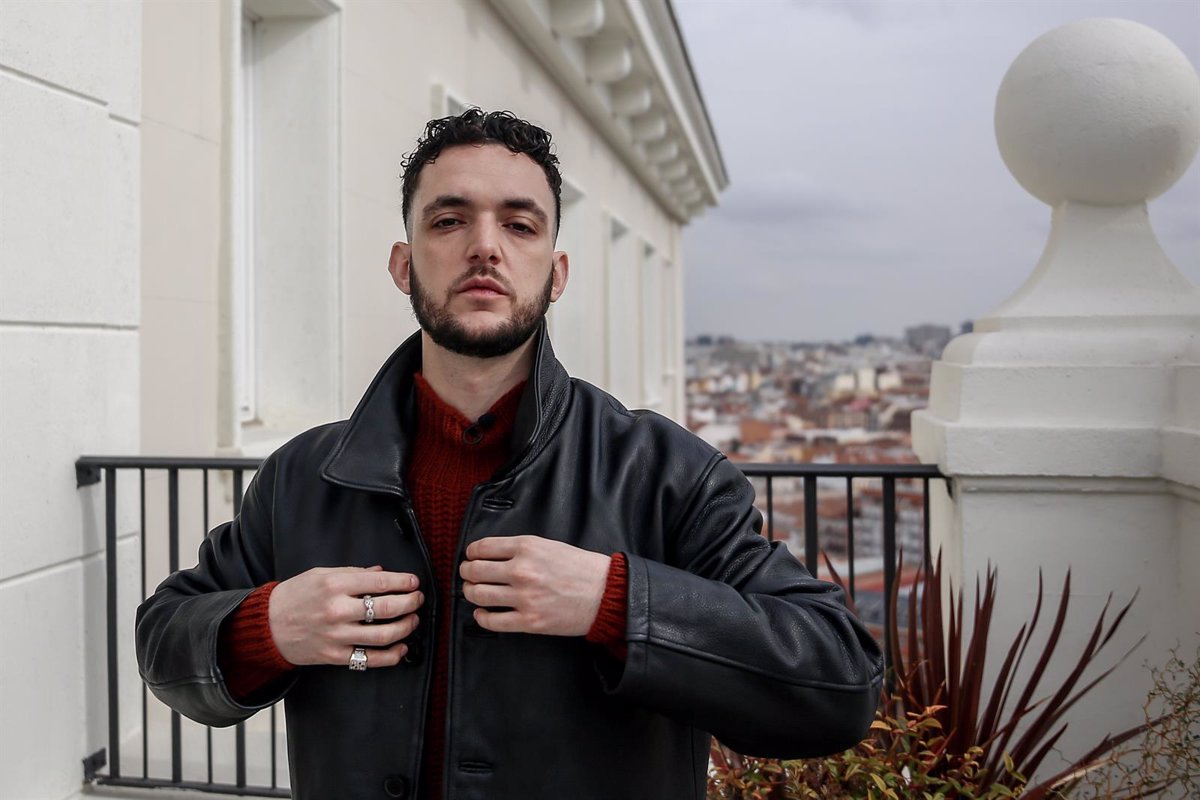 C. Tangana has placed your album ‘The Madrilenian’ on the most requested album –physically and digitally– of 2021, in addition to achieving the first position in the first annual count of the list of the best-selling vinyl records, based on data GfK has collected for Promusicae and AGEDI.

In back of ‘The Madrilenian’, other usual Spanish artists of the first positions remain, such as Alejandro Sanz in fourth place with his latest work, ‘Sanz’. In addition, Aitana keep your album ’11 reasons’ in sixth place.

Fito and Fitipaldis ranks eighth with ‘every time corpse’, his most recent record work and Daniel Martin, with ‘No, it doesn’t come back’ also enters the top 15. Latin music, for its part, places several representatives of this genre also in the top positions.

The success of Raw Alejandro is also strongly reflected in the list, by simultaneously placing two works in the top 10 albums: ‘The other way around’, the album that contains his hit ‘Todo de Ti’ (fifth position) and ‘Aphrodisiac’ (rank 10), his first studio album released in 2020.

Bad Bunny, the successful Latin artist on last year’s lists, this time is satisfied with the ninth and eleventh position (‘El Último tour del mundo’ and ‘YHLQMDLG’, respectively). While, Dua Lipa position your ‘Future Nostalgia’ in third place and makes it the best-selling English-language album in Spain.

As for the Top 100 Songs, the domain is for the Puerto Rican Raw Alejandro what with ‘Everything about you’ achieves number one, in addition to monopolizing nine platinum discs for the success of his song in Spain and placing more than six songs in the Top 100 Songs.

Streaming has represented 85% of music consumption in the year, an option that is endorsed with paid subscriptions that already account for 54% of total streaming consumption. According to Promusicae, in 2021 there has been “a milestone” in this type of recorded music consumption, since it exceeded 62,000 million listeners on digital platforms for the first time.

The The equivalent of all this digital consumption on physical discs would be to have obtained sales of some 18 million albums.. As a result, 733 artists managed to have their songs heard in Spain more than 10 million times (161 more than the previous year).

Thus, 25 of them have even managed to place themselves even higher in the public’s preferences, by managing to obtain more than 100 million listeners of their works, a milestone surpassed by 10 more artists than in 2020.

The recorded music sector completes its year noting new growth in the physical market in the figures for the year. In this sense, 10% more music is sold on physical media and up to 32% more vinyl records. All these market figures represent a global growth in music consumption of 20% compared to the previous year.

“Although our annual figures are still far from the years with the highest record sales, the volume of listeners that streaming provides means for artists to start obtaining decisive income to develop their careers professionally,” said Antonio Guisasola, president of Promusicae.