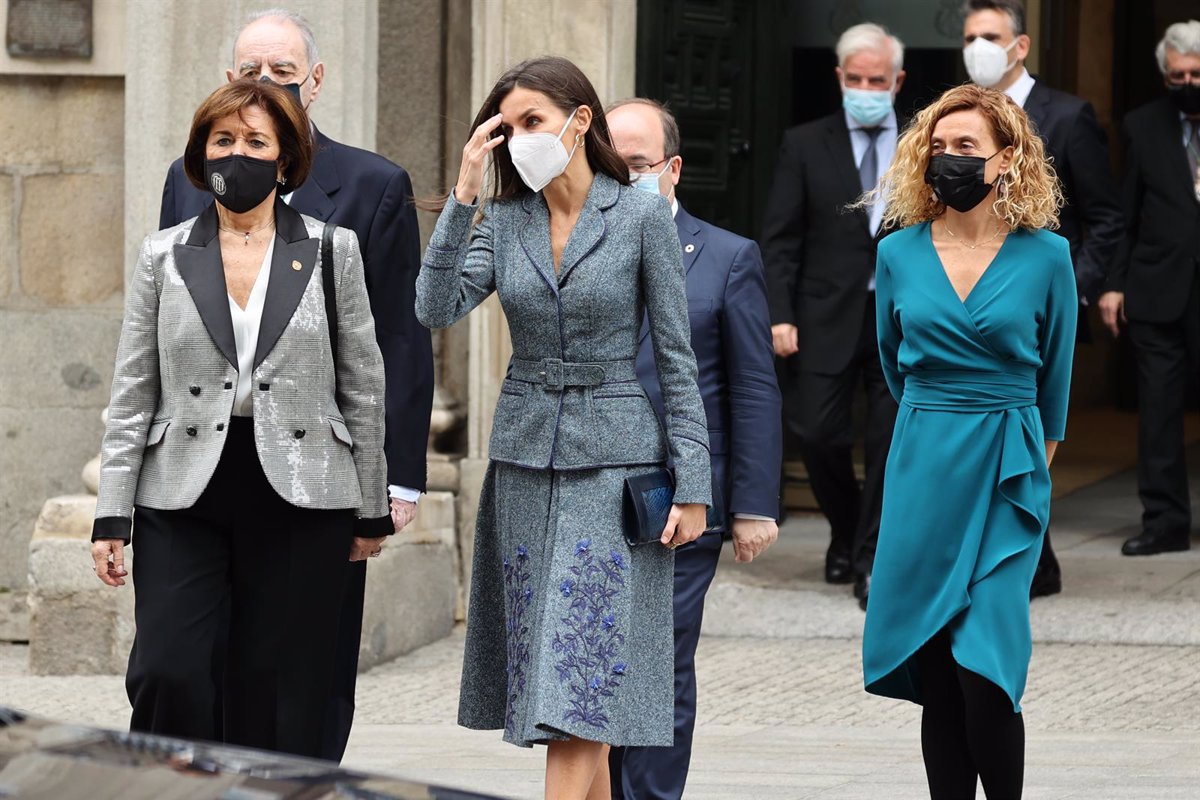 the president of Spain, Araceli Pereda, has received the Medal of Honor from the Academy of Fine Arts of the year 2021 from the hands of the Queen Letizia, with a claim for “fight with depopulation”, as “much of the cultural property is located in rural or non-urban areas and are suffering deterioration due to neglect.

“This abandonment seems unstoppable if measures are not urgently taken to reverse the process“, Pereda pointed out during his speech at the award ceremony at the San Fernando Royal Academy of Fine Arts, accompanied by the president of the Congress of Deputies, Meritxell Batet, and the Minister of Culture and Sports, Miquel Iceta.

“New heritage tourism circuits must be deployed as a tool to combat depopulation, favoring sustainable socio-economic development that is respectful of the environment, with public-private contributions”, requested the president of Hispania Nostra, recalling that the Citizenship “is called to progressively play a more active role” in the protection of heritage.

Pereda has highlighted that since the entry into force of the Heritage Law of 1985, more than 15,000 files have been initiated for the declaration of BIC. Likewise, Spain is one of the countries in the world with the most sites inscribed on the UNESCO World Heritage list, with a total of 49 places, ranking behind Italy (58) and China (55) and on a par with France. In addition, Spain is the country in Europe with the largest number of assets declared Intangible Cultural Heritage, 18.

“We are guided by the conviction that, even if public institutions have sufficient financial and human resources, it would be very difficult to protect our cultural heritage if there were no people who consider the conservation of its values, whether historical, artistic, social and of use, economic or identity, as a vital necessity”, he defended.

In any case, he has warned that this civil participation “will never replace or assume the responsibilities that correspond to the institutions responsible for its conservation, despite being essential tools.” “I underline the need for collaboration, not substitution, because it is a mutual commitment to public-private cooperation“, it is finished.