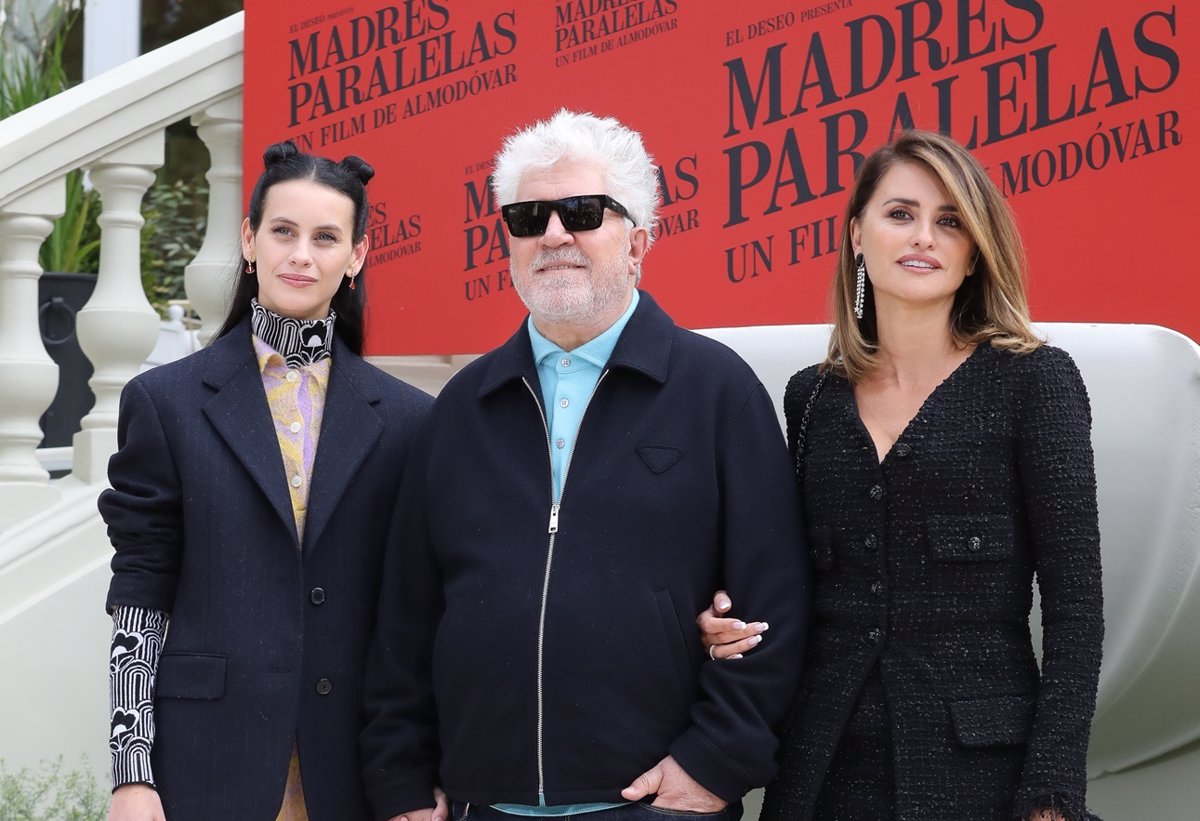 ‘Parallel Mothers’, the film by Pedro Almodóvar, is among the nominees for the César for best foreign film, as announced on Wednesday by the French Academy of Cinematographic Arts and Techniques.

The film by the filmmaker from La Mancha will compete with ‘Drive my car’, by Japanese director Ryusuke Hamaguchi; ‘Compartment No. 6’, by the Finnish Juho Kuosmanen; ‘Just 6.5’, by the Iranian Saeed Roustayi; ‘El Padre’, a British film directed by the Frenchman Florian Zeller; ‘The worst person in the world’, by Norwegian director Joachim Trier; and ‘First Cow’, by the American Kelly Reichardt.

Almódovar already has four César awards in his record. In 1993 it won the award precisely in the category of best foreign film with ‘Tacones Distancias’, in 2000 it won in this same category with ‘Todo sobre mi madre’ and in 2003 it won the award for best film of the Union European with ‘Talk to her’.

In addition, the filmmaker from La Mancha received the César de Honor from Rossy de Palma in 1999, in recognition of his entire career. He has also been nominated four other times for the French film awards, the first in 1991 with ‘Tie me up’, in 2005 with ‘Bad education’, in 2007 with ‘Back’ and in 2020 with ‘Pain and glory’.

‘The Lost Illusions’ by Xavier Giannoli, with 15 nominations, ‘Annette’ by Leos Carax, with 11 nominations, and ‘Aline’ by Valerie Lemercier, who is up for 10 awards, are the favorites of this 47th edition of the film awards French whose delivery gala will be held on February 25. The ceremony will be conducted by the French actor and director Antoine de Caunes and in the same Cate Blanchett will receive the César de Honor.