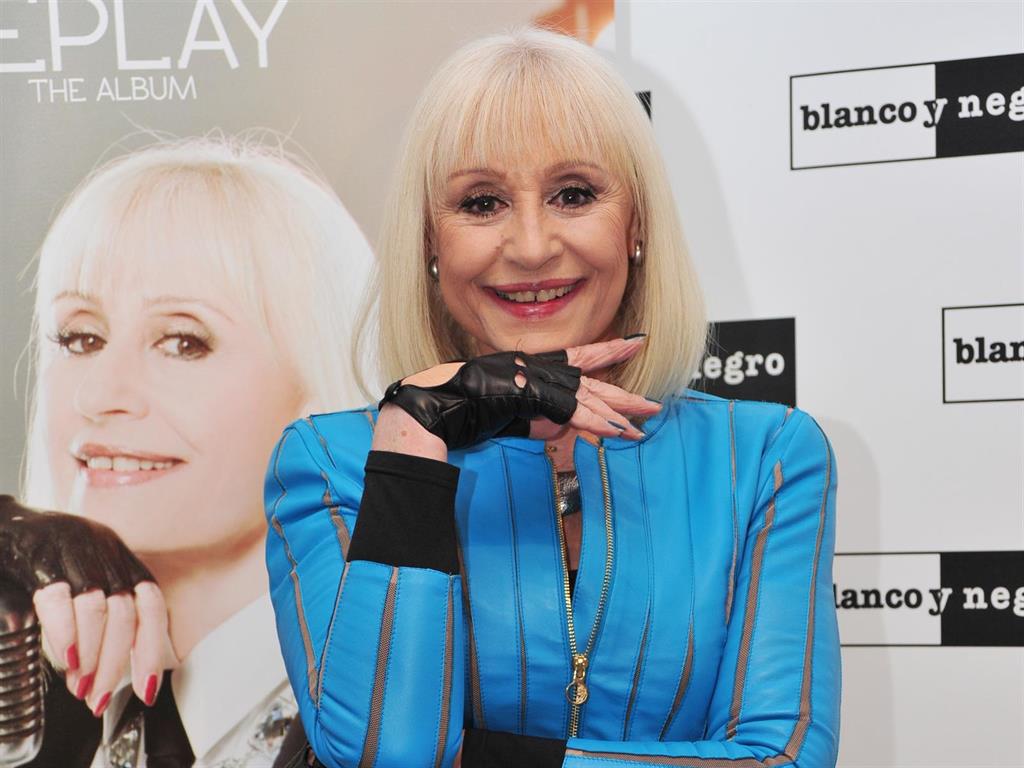 Actress, singer, dancer and choreographer Raffaella Carrà died at his home in Rome this Monday at 78 years old after a long illness, as revealed by his colleague Sergio Iapino and collected by the Italian media.

“Raffaella has left us. He has gone to a better world, where his humanity, his unmistakable laugh and his extraordinary talent will shine forever.“, he said in a statement.

The artist, who was born in Bologna on June 18, 1943, was an icon of music and television in both Italy and Spain, countries where she presented various programs, most of them on the Italian network RAI and on Spanish Television. , but he also made specials in countries such as Argentina, Chile, Mexico and Peru.

Raffaella Maria Roberta Pelloni He turned 78 on June 19. La Carrà, as she is known in the entertainment world, was born on June 18, 19. At the age of eight she already dreamed of being a choreographer. She became a well-rounded artist: singer, actress, dancer, and television presenter.

For decades it has been at the top of the charts not only in Italy and Spain, but also in Latin America. From 76 to 82 he dedicated himself to going from concert to concert throughout the region. He also conquered television and from 2016 he decided to lead a quiet life away from the spotlight, although in 2018 he released his latest album with Christmas songs.

In the 80’s, his provocations earned him the censorship of the Vatican for the dance of his song ‘Tuca, tuca’ (1971) which earned him the nickname the ‘navel of Italy’. Her stylistic transgressions also established her as a fashion icon.

Her decision to say ‘no’ to Frank Sinatra, with whom she starred in the movie ‘Colonel Von Ryan’, in Hollywood in 1965 marked a new feminist milestone. With her songs, she entered the heart and conscience of a world that claimed rights for women.

It has also been an inspiration for homosexuals. The song ‘Lucas’, which he released in 1978, ended up becoming a symbol for all homosexuals who wanted to come out of the closet and did not dare. In his television activity, he also interviewed leading figures such as Mother Teresa of Calcutta or Rafael Alberti.

RAFFAELLA CARRÀ REVOLUTIONIZED SPAIN IN THE 70

The successes of the singer, among which are songs such as ‘Hay que ven al sur’; ‘How painful’; ‘Goodbye friend’; ‘Felicità, you’; ‘Hot Hot’; ‘Party’; ‘In love everything is beginning’; or ‘Rumore’, have remained in force in Spain since the early 1970s.

The first appearance on TVE of Raffaella Roberta Pelloni, the singer’s real name, was in 1975 in the program ‘Ladies and gentlemen’. At that time the artist was already famous in Italy, where the RAI came to censor the image of her exposed navel, as reported by RTVE.

Later, her first television space arrived in Spain, it was in the second half of the 70s with ‘La hora de Raffaella’, where she was accompanied by the Zoom Ballet. The artist was offered to be a presenter after the “resounding success” achieved in her debut in ‘Ladies and gentlemen’.

In 1981 the Italian singer was interviewed by the presenter Miguel de los Santos in the program ‘Live Portrait’, on whose set Raffaella Carrà performed several songs.

Raffaella Carrà was also the protagonist of the 1998 bells, in which the new year began with the presenter Ramón García. At that time the artist was already a consecrated star in Spain.

Fourteen years after the publication of her latest album, the Italian artist appeared on Spanish television to present her new album ‘Replay’, which she released in 2013.

Raffaella Carrà retired from the Spanish television scene presenting on TVE the commemorative gala of the 60 years of public television for which he had worked so many times.

Last year the songs of Raffaella Carrà They were once again present in Spanish cinemas, since last October 2 the film ‘Explodes Exploits’ was released, a musical comedy set in Spain in the 70s that features the successes of the Italian artist.