Richard Donner, director of ‘Superman’ or ‘The Goonies’, dies at 91 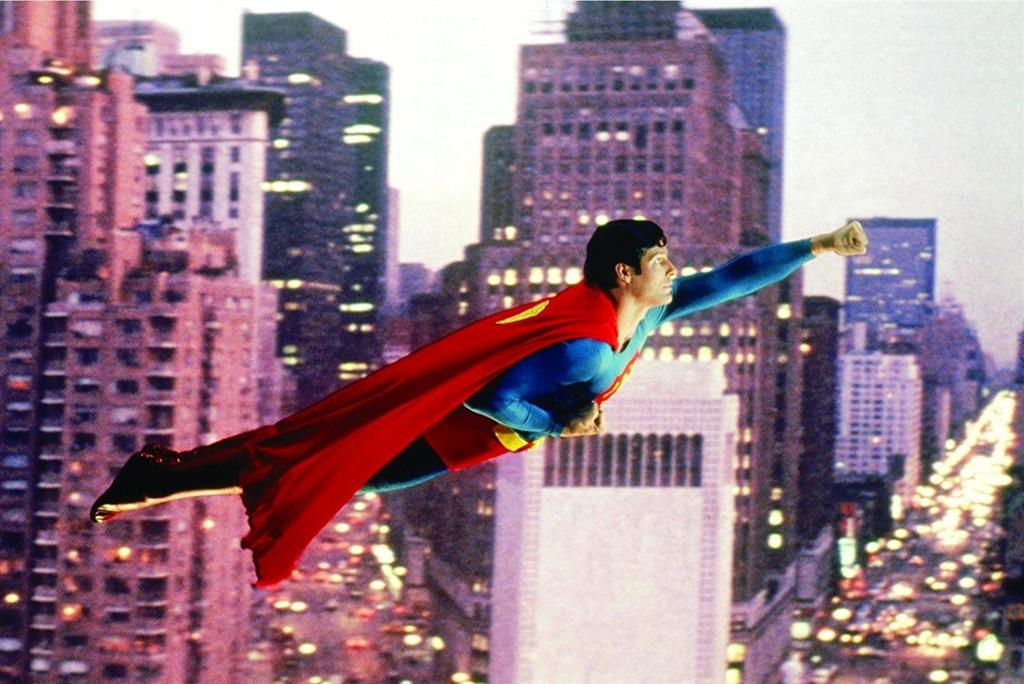 Archive – The Superman film that was released in 1978, starring Christopher Reeve, will return to theaters in November to mark the 40th anniversary of its release. – WARNER BROS. – File

American film director and producer Richard Donner died this Monday at the age of 91. In his professional career, titles from some of the most classic films of recent decades such as ‘Superman’, ‘Lethal Weapon’ or ‘The Goonies’, among others, stood out.

His first big screen success was in 1976 with the horror film ‘The Prophecy, starring Gregory Peck and Lee Remick. Two years later, he was commissioned to make the first film adaptation of ‘Superman’, with actors Christopher Reeve and Marlon Brando as the main characters.

In the 80s, he took over the direction of some of the most popular and remembered films for several generations, such as ‘Lady Falcon’, ‘The Goonies’ or the ‘Lethal Weapon’ saga.