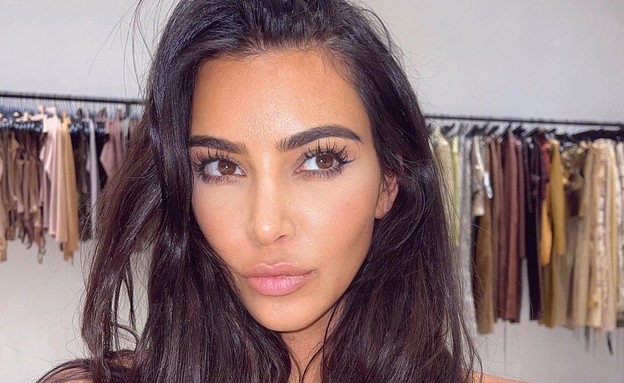 The drama surrounding Kim Kardashian’s second sex tape does not calm down: After only yesterday (Wednesday) we told you about Kim Kardashian’s unequivocal denial, now the star’s ex and the person who filmed the tape in question responds – and he, just like her, does not like the The things that were said.

It all started when Kanye West, the soon-to-be-divorced of Kim Kardashian and the father of her four children, was interviewed for the show “Hollywood Unlocked” and revealed that he allegedly stopped the release of the second sex tape. Kanye said that Ray J., who was Kim’s partner in the early 2000s and with whom she filmed the sex tape – threatened to release another tape starring her. Kanye, he said, flew to Ray J., and brought the laptop with the materials in question directly to Kim. “When she saw it she was crying,” he said. “It shows how much they took advantage of it. It shows how many people did not really like it, but perceived it as a commodity.”

Kim denied the allegations yesterday, and said on her behalf that “the computer scan found no unpublished sexual content. After 20 years, Kim really wants to put this episode behind her.” And what’s up with Ray J.? The star came out yesterday (Wednesday) in an unequivocal tweet on Twitter, and wrote: “This needs to stop. I also have kids.”

An equally bizarre thing that happened moments after the denial, is Ray J. meets with former U.S. President Doland Trump at his mansion in Mar-a-Lago. Ray J. discusses with the former president about initiatives he wants to implement for entrepreneurs and business people Young people, and for raising awareness of various political issues.

This needs to stop. I also have kids