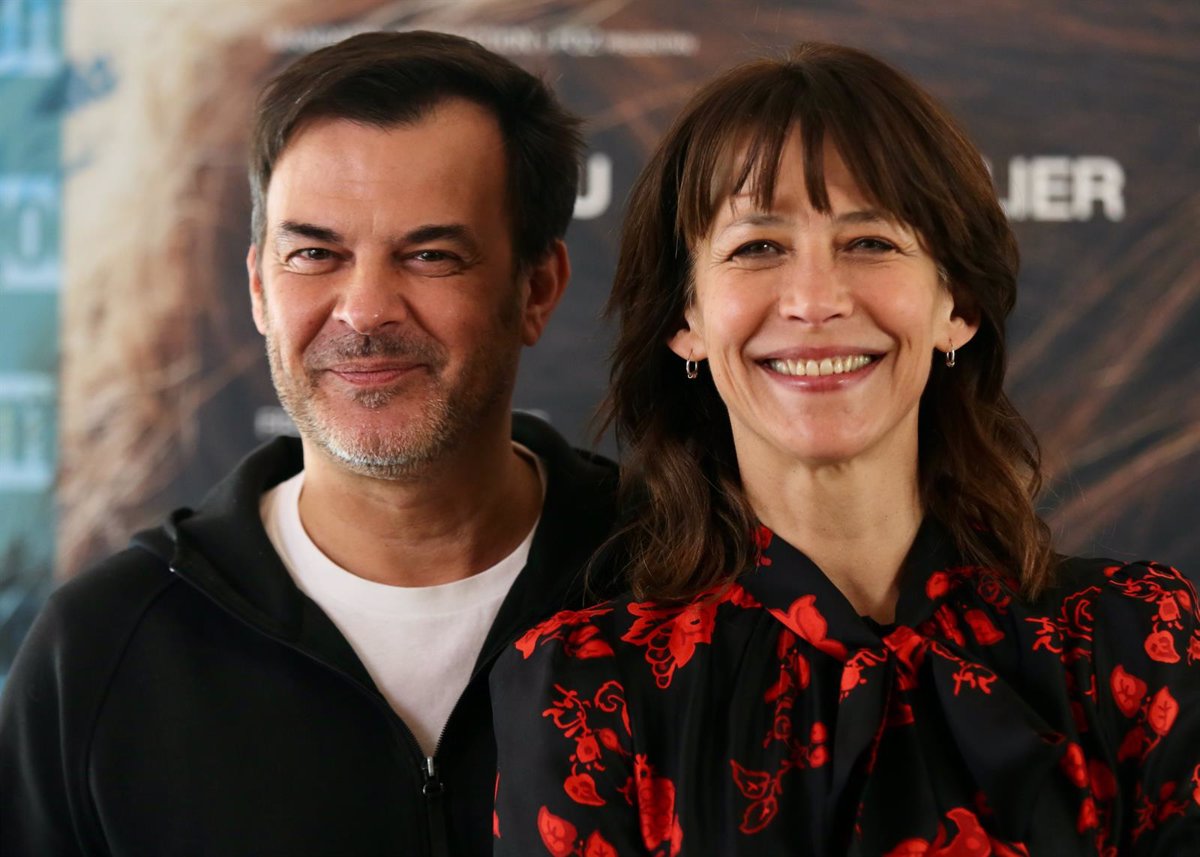 Director Francois Ozon directs ‘Everything went well’, about euthanasia: “In France we are always behind Spain”

The actress Sophie Marceau, who arrives in Spanish theaters this Friday, January 28, with the film ‘Everything has gone well’, has recognized that she would like to be an ‘Almodóvar girl’, although adding humorously that she sees it as complicated because “Penelope (Cruz) is always there before anyone else.”

“Of course I would like (to be ‘Almodóvar girl’), because he is a magnificent filmmaker who has his own signature and his own things to say and I also love how he treats the actors. But there is always Penelope before anyone else!” The French actress joked during an interview with Europa Press.

Precisely, Marceau is directed in ‘Everything went well’ by the filmmaker François Ozon, recognized by some as the ‘French Almodóvar’. The director of ‘La casa’ has also been flattered by this label – “I’m a fan of Almodóvar”, he has acknowledged–, although between laughs he admits not knowing if the feeling will be the same.

“That label flatters me a lot, now, I don’t know if Almodóvar is going to like it the same, who knows. Once I heard him reply to a similar thing that he was very sorry but that there was only one Almodóvar and he was Spanish. Well, also It can be said that there is only one Ozon and it is French”, he pointed out.

‘Everything has gone well’ is the story of two sisters who must deal with their father’s care after a cardiovascular accident. To their surprise, their father has made a decision: to end his life, since he does not want to be physically handicapped. However, they will run into legal problems, as it is not yet legal in France.

The script for this film is based on a biographical book written in 2013 by one of Ozon’s regular screenwriters. The filmmaker has recognized that in all this time the fact that a Dignified Death Law similar to the one in Spain has not yet been approved is a “backlog”, but he is not “surprised” either.

“But it is that in France we are not as advanced as in Spain: we are always behind, the same thing happened with gay marriage. In France there is a lot of resistance to this type of legislation and I think it will come in a few years, when politicians have the courage and if the right does not rise to power”, he defended.

Meanwhile, Marceau attributes this “delay” in legislating an issue such as euthanasia to “a state of mind” of the French. “We really like to reflect on everything, see the points in favor, against and study everything a lot, because in France we always try to respect the life of each one”, he indicated.

THE PANDEMIC, “A HYMN TO DEATH”

In any case, both see connections from this film to the current pandemic and how it has changed the way death is viewed in Western society. “I think that the pandemic has shown the fragility of our lives. Above all, the most difficult thing in France has been that the funerals were without loved ones, that is very painful for many families,” lamented the French director.

For his part, Marceau has warned that with the Covid-19 a hymn to death has been made, as the most horrible and frightening thing. “This is going to have repercussions. I think we have come a long way in this pandemic and it is not the vision of death that I want: a whole show has been created, but in a frightening way,” he concluded.