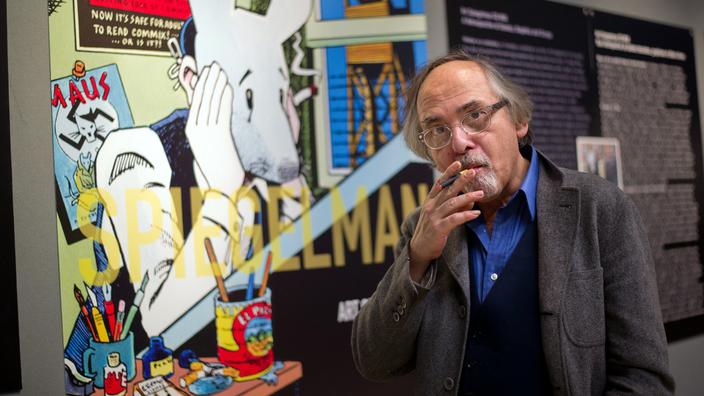 The Pulitzer Prize-winning graphic novel, published in 1992, depicts the annihilation of Jews in animal form. The board of directors of the American establishment censored him, citing “its objectionable content.”

The Pulitzer Prize-winning novel was praised by readers, celebrated by the greats, and is now hated. According to The Guardian, a school board in Tennessee has banned Art Spiegelman’s Maus from its classrooms due to “its obscene and inappropriate language.”

Mouse, the only graphic novel to win the Pulitzer Prize in 1992, dealt with the Holocaust in the style of a graphic novel by giving its protagonists animal heads, allowing the comic strip to gain its letters of nobility. The Nazis are depicted as cats, whereas the Jews are depicted as mice in mouse. The censorship axe was waved by a few profanity said by the characters and a graphic of a naked mouse.

The school censors do not appear to have been affected by this masterpiece’s distinguished odyssey. The ten members of the board have unanimously agreed to remove this gem from the eighth-grade curriculum. “This book contains crude and unpleasant language,” said Lee Parkison, the school’s principal. And, in his opinion, the only way to rectify or master this book’s language is to remove it entirely from the programs.

“This isn’t something we need to enable or promote.” In reference to the extermination and murder of six million European Jews during World War II, a board member stated, “I do not disagree that it was horrific, nasty, and cruel.” Also, why does the education system support this? It depicts adults being hanged, it shows them killing children. It is neither prudent nor healthy.»

Art Spiegelman, who was stunned, did not hesitate to speak on the matter. On CNBC, he said, “I am speechless.” I’ve met a lot of young kids who have benefited from my book. Tennessee has clearly gone insane. Something really strange is going on there», laments the 73-year-old novelist, who was previously barred from… Russian bookstores in 2015. This news was interpreted by the American artist as “the precursor of something dangerous” at the time. Art Spiegelman, are you brilliant and visionary?