Cinemas demand that Uribes protect the distribution windows of films 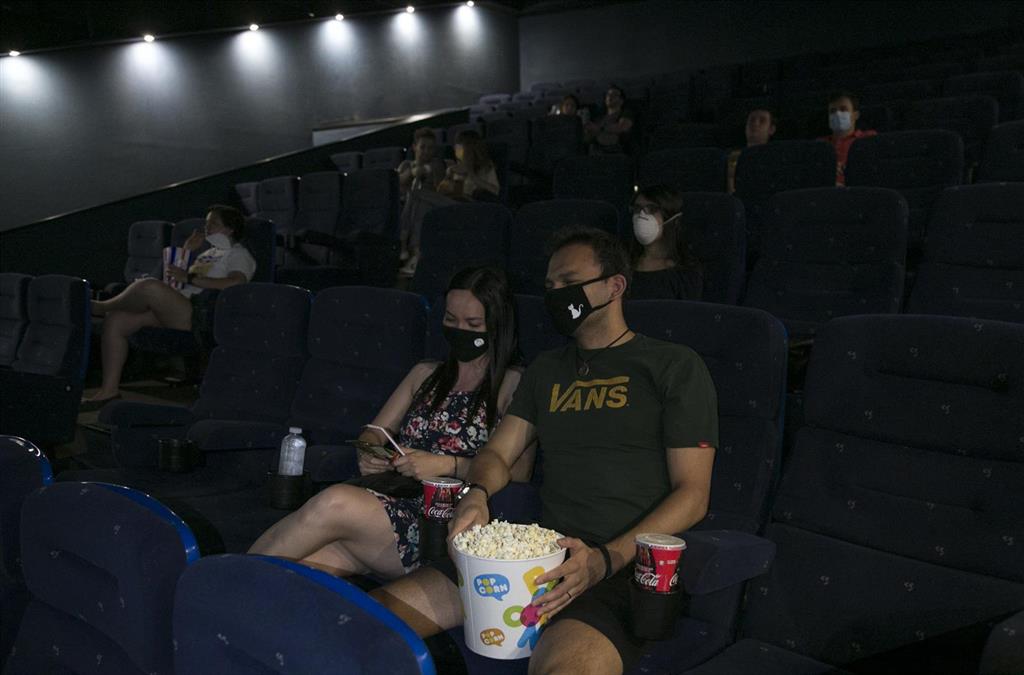 The Executive Committee of the Federation of Cinemas of Spain (FECE) has held a meeting with the Minister of Culture, Jose Manuel Rodriguez Uribes, in which they have demanded a legislative framework “adapted to today“, focused on promoting the recovery of consumer habits and protecting the film distribution window.

These windows of exploitation establish a series of phases for each premiere, from its exhibition in theaters to its broadcast on television, but the arrival of the coronavirus pandemic and the temporary closures of the rooms temporarily changed this situation.

FECE has transferred Uribes “the most urgent needs to consolidate the recovery “ of the sector as of this summer. Movie theaters have also expressed the importance of establishing a new line of direct aid to the sector as a complement to the line of aid that the Ministry granted last year.

By last, the sector has requested the support of the Ministry with Aragon, Asturias, Cantabria, La Rioja and Extremadura, which today maintain the prohibition of the consumption of food in cinemas while allowing consumption inside the hotel industry, “weighing down the recovery of cinemas in these autonomous communities and putting their viability at risk in the short term“.

During the meeting, according to FECE, the minister highlighted the strategic role of movie theaters and recognized the special vulnerability of the sector due to the pandemic and the need to establish new aid to guarantee the stability of the sector.

Both parties have been summoned to have a new meeting around the summer and to continue working together on the next legislative changes, in promoting Spanish cinema and supporting the recovery of the sector.