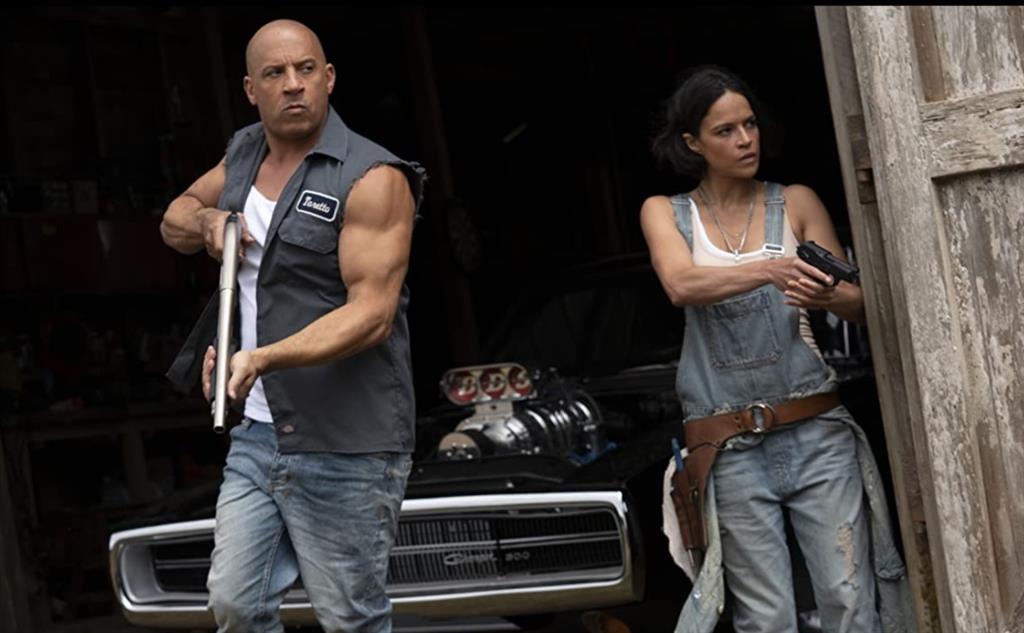 The ninth installment of the saga Fast and Furious continues unstoppable at the Spanish box office. The film starring Vin Diesel, Michelle Rodríguez, Charlize Theron and John Cena already accumulates more than four million euros of collection in less than a week, registering figures prior to the coronavirus pandemic.

The public has responded with enthusiasm and the ninth installment of this iconic saga, which this year celebrates its 20th anniversary, has brought together 650,000 viewers in our country since its premiere last Friday, July 2. Fast and Furious 9 has been released in 377 cinemas and 980 screens in Spain and has registered is the best premiere since December 2019, the date on which ‘Star Wars. Episode IX: The Rise of Skywalker ‘ it reached the rooms.

Fast and Furious 9 stars Vin Diesel who is once again accompanied by the stars of the saga such as Michelle Rodríguez, Tyrese Gibson, Chris ‘Ludacris’ Bridges, Jordana Brewster, Nathalie Emmanuel or the ‘risen’ Sung Kang. Elf ilme counts, in addition to Charlize Theron and Helen Mirren with the signing of John Cena as the villain and long-lost brother of Toretto.

In this new installment of the franchise, which has raised more than six billion dollars worldwide, Dom Toretto (Vin Diesel) leads a quiet life with Letty and her son, little Brian, but they know that danger always lurks that tranquility. This time, that threat will force Dom to face the sins of his past if you want to save those you love the most. The team meets again to prevent a worldwide plot, led by one of the most dangerous assassins and best driver they have ever faced; a man who is also Dom’s missing brother, Jakob (John Cena).