Javier Bardem will star in the adaptation of the children’s book ‘Lyle, Lyle Crocodile’ 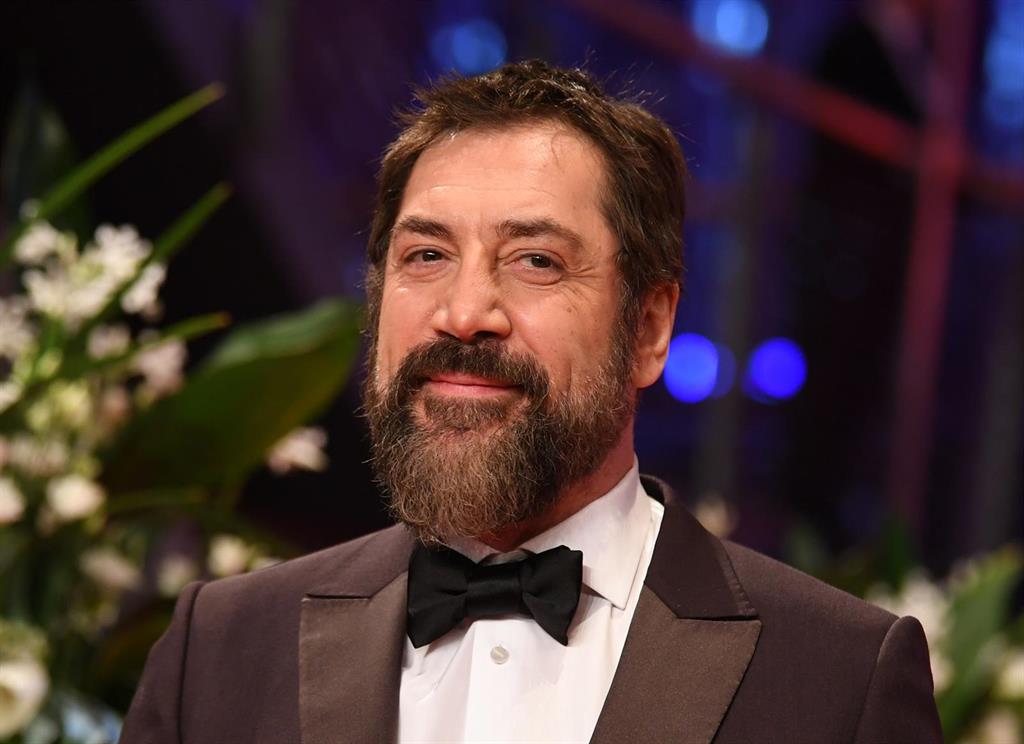 Javier Bardem He already has a new project in Hollywood. The actor will star in the adaptation of ‘Lyle, Lyle Crocodile’, children’s book written by Bernard Waber and published in 1965. Will Speck y Josh Gordon (‘Company party’, ‘Skid to glory’) will be in charge of directing the film.

As reported by Deadline, Sony Pictures is the studio behind this musical adaptation in which Benj Pasek and Justin Paul, Oscar winners for their work on ‘La La Land’, will write the soundtrack of the tape that will feature original songs created for the film. The script will be provided by Will Davies. According to the publication, it is planned that the film, which will mix real images with animation, hits theaters on July 22, 2022.

First published in 1965, the children’s story revolves around an alligator that lives in a house on 88th Street in New York City. Lyle helps the Primm family with daily chores and plays with the neighborhood children. The The animal lives quietly until a neighbor insists that Lyle go to a zoo.

The filmmakers will serve as producers on the film alongside Hutch Parker. Dan Wilson, Kevin K. Vafi, Benj Pasek and Justin Paul will serve as executive producers, while Brittany Morrissey will oversee the studio project.

This role represents a change of record for Bardem, who has played villains in titles such as ‘No country for old men’ -Film for which he won an Oscar- or in ‘Skyfall’, one of the most recent installments of the James Bond saga.

Although his commitment to family cinema began already with his participation in ‘Pirates of the Caribbean: Salazar’s Revenge’, last Disney franchise film to date. Along the same lines, in addition to ‘Lyle, Lyle Crocodile’, will also be one of the protagonists of the Disney remake in real image of ‘The little Mermaid’, where he will give life to King Triton.

Soon, the Spanish actor will appear in the remake of ‘Dune’ directed by Denis Villeneuve, ‘The good boss’ by Fernando León de Aranoa and ‘Being the Ricardos’ de Aaron Sorkin.